To him (Germany) that hath 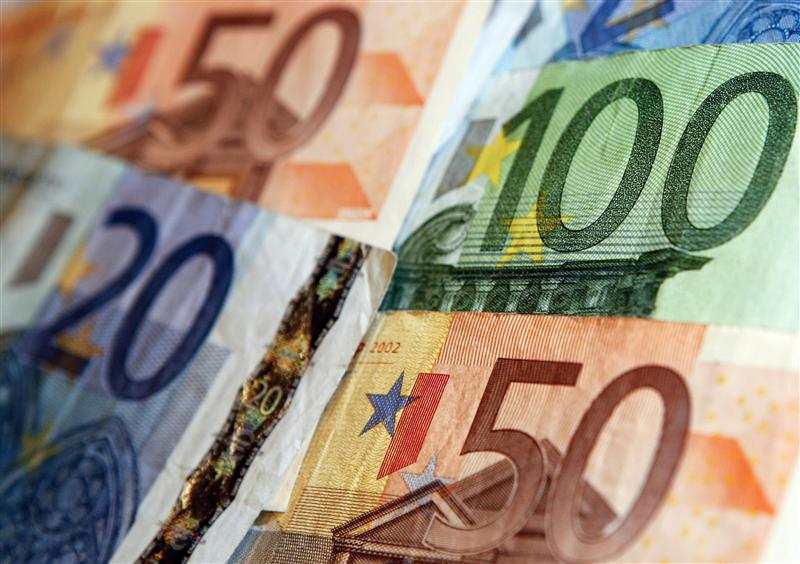 Euro devaluation won’t save the zone. It will help growth, especially if the euro drops a lot more, but it will be already thriving Germany that benefits most, not the beleaguered periphery.

Exchange rates matter. A devaluation makes exports more competitive and wards off import competition. But the scale of the stimulus depends on a country’s capacity to trade and on who it trades with. On both scores, strong Germany wins, not Spain or Greece.

Exports play a very big role in the big German economy – worth 47 percent of GDP. In Spain the ratio is 26 percent, in Greece 22 percent. Though its euro zone trading partners were weak in 2011 Germany still racked up a trade surplus of 158 billion euros, almost 10 times total Greek exports of just 16 billion euros. Even after five years’ recession, which depresses import spending, Greece’s current account deficit, a measure of trade that takes account of earnings from tourism, was a huge 9.8 percent of GDP in 2011.

A lower euro will only help trade with non-euro economies. Here, too, the periphery has a problem. In 2011, 52 percent of Spain’ goods exports stayed within the zone and only 24 percent went outside Europe, to the Americas and Asia. But in January to March 39 percent of Germany’s exports went outside Europe. Germany’s second largest export market is the United States, its fifth largest China. A Mercedes, Audi or BMW for 10 or 20 percent less? Numerous American and Chinese consumers are going to love that idea.

Of course, merchandise exports don’t tell the whole story. More British tourists may head to the euro zone Med this year because the pound has risen against the euro. But the tourist periphery hasn’t got any cheaper for French and German tourists.

The problem is again the euro itself. It ruled out something seen as unfair: beggar-thy-neighbour devaluations. But Greece and Spain need to get markedly cheaper against their neighbours and main trading partners, not just the rest of the world. Without that, the risk is that the big German neighbour keeps getting stronger while the weak periphery ails.

The euro fell as low as $1.246 on trading platform EBS on May 30, its lowest level since July 2010. The single currency has dropped against the U.S. dollar by about 6 percent in May.
German exports and imports both hit their highest levels on record in unadjusted terms in March. German exports rose by 0.9 percent on the month to 91.8 billion euros. Imports rose 1.2 percent 78.1 billion euros.