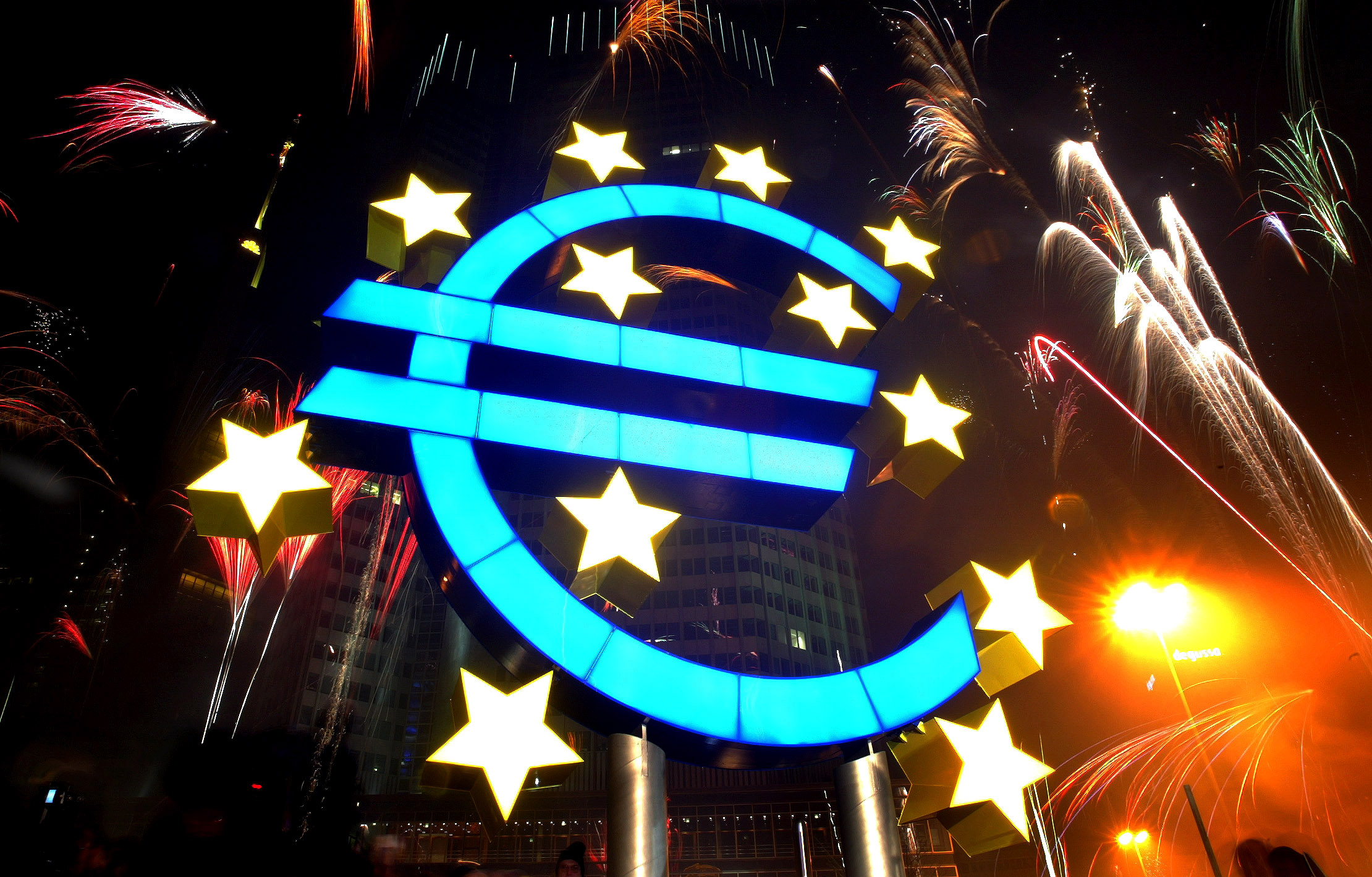 From Germany to Italy, growth is picking up in the once-troubled region. Rosy conditions should endure: investment and employment are still catching up after years of crisis. The risk is that politicians avoid tough decisions to prepare the incomplete bloc for the next downturn.

The German economy grew by 0.8 percent in the three months to the end of September compared with 0.6 percent in the previous quarter, data from the country’s statistics office showed on Nov. 14. Economists had been expecting a growth of 0.6 percent, according to a Reuters poll.

The Italian economy grew by 0.5 percent in the third quarter, according to provisional data from Istat, better than analysts’ forecasts of 0.4 percent and growth of 0.3 percent in the previous quarter. The 1.8 percent rate of annual growth is the country’s fastest expansion since 2011, according to UniCredit economists.

The euro zone economy as a whole grew by 0.6 percent in the third quarter, or 2.5 percent compared with a year earlier.