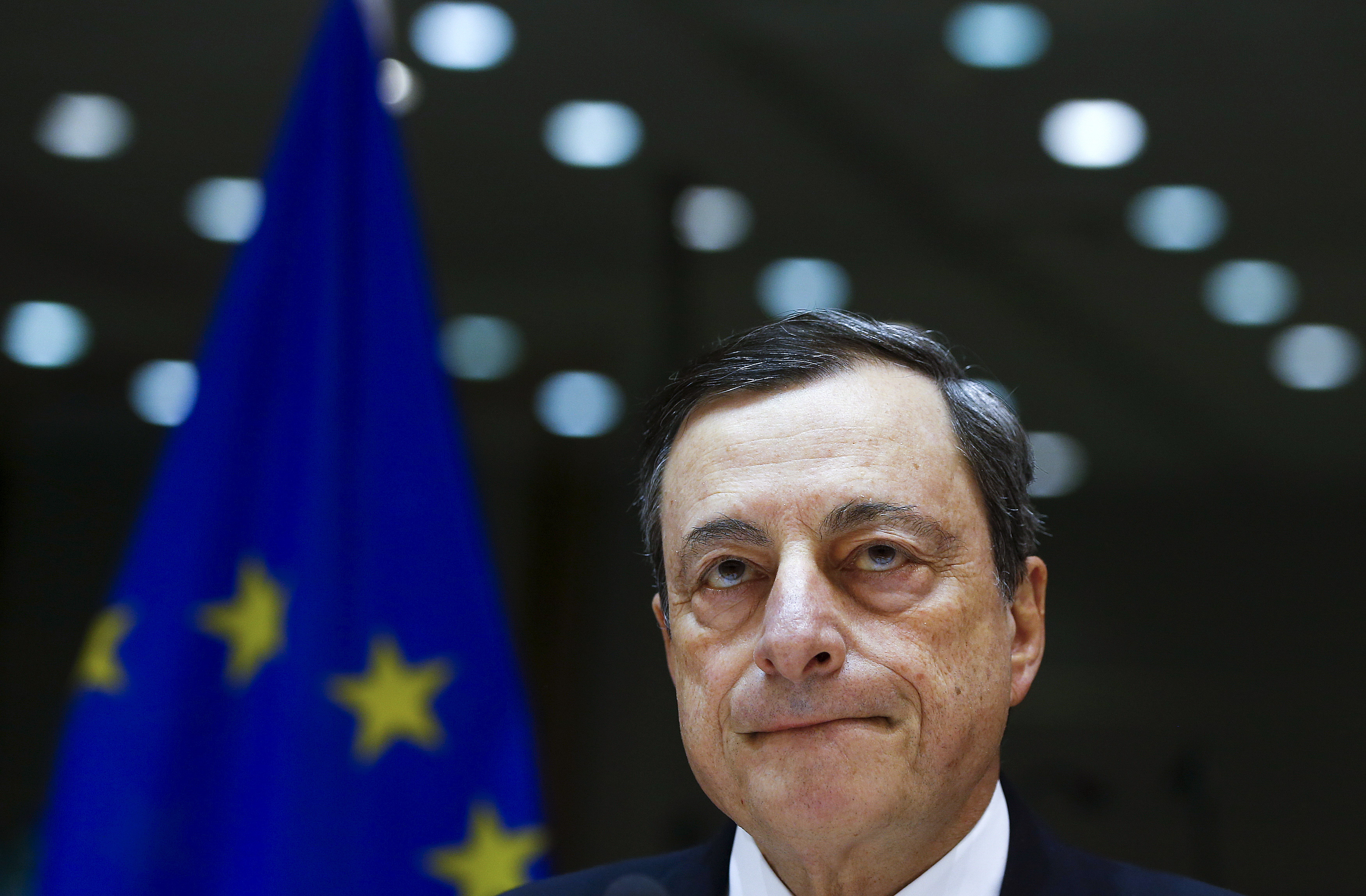 The ECB’s money printing has squashed interest rates for countries and companies, even in the south. Yet the difference in borrowing costs between riskier sovereigns and Germany is rising. Bond-buying has not made investors insensitive to risk. It may not prevent default either.

The European Central Bank has bought 648 billion euros of government bonds through its public sector purchase programme, which began in March 2015.

Spain’s acting Prime Minister Mariano Rajoy said on April 26 he had told King Felipe he still lacked the necessary support to be re-elected, leaving the monarch with no other option than calling a new general election for June.