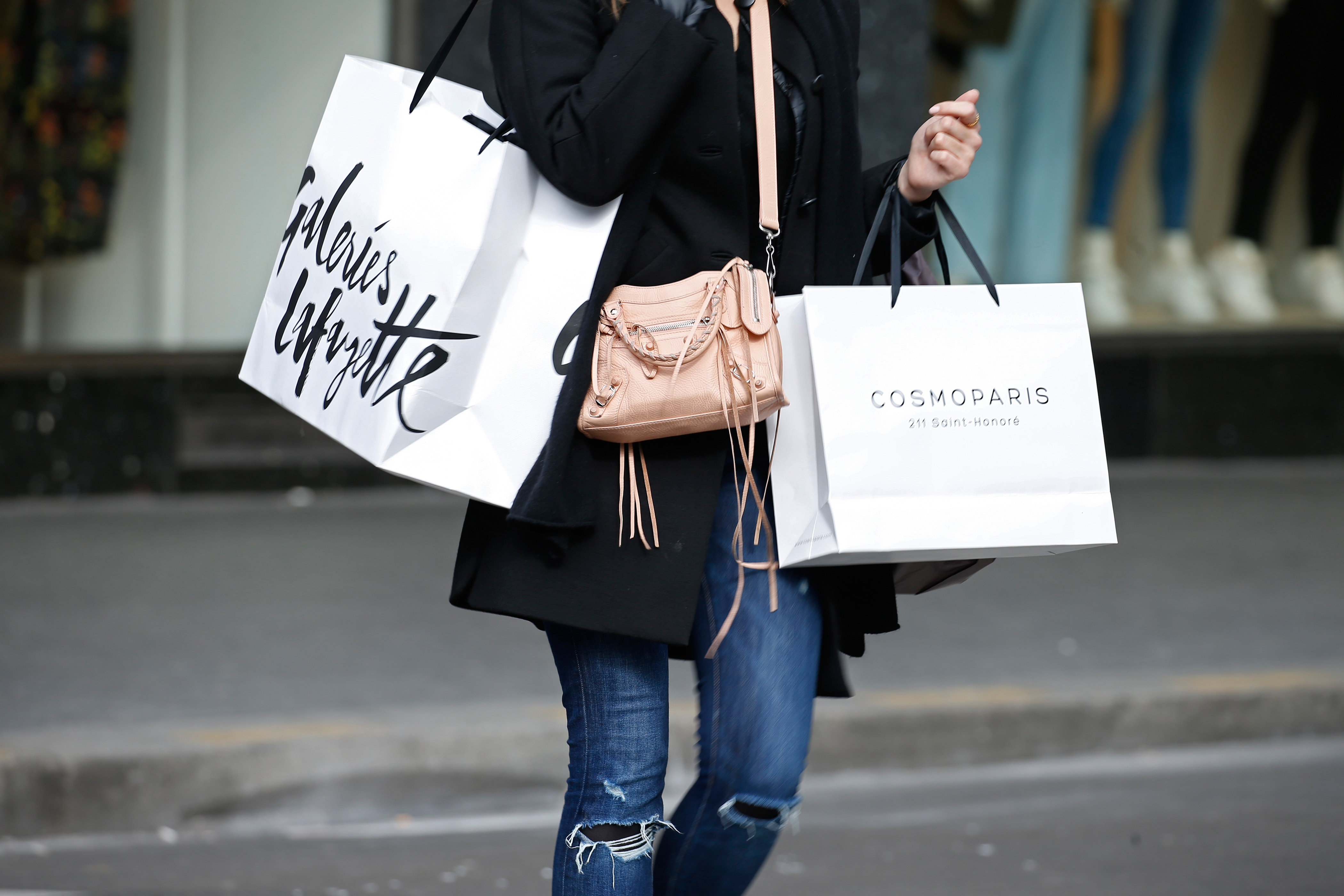 A drop in Gallic consumer confidence is worrying for a country that’s usually reliant on domestic demand. Meanwhile industry in Germany, an export champion, is feeling the strain from global trade tensions. Where the bloc’s two biggest economies lead, smaller peers will follow.

A customer carries shopping bags with purchases outside a department store in Paris, France, February 26, 2016.

German industrial orders fell 1 percent in November, the German statistics office said on Jan. 7. An increase of 2.4 percent in domestic orders was unable to offset a 3.2 percent fall in orders from abroad, driven by a particularly stark 11.6 percent drop in euro zone demand.