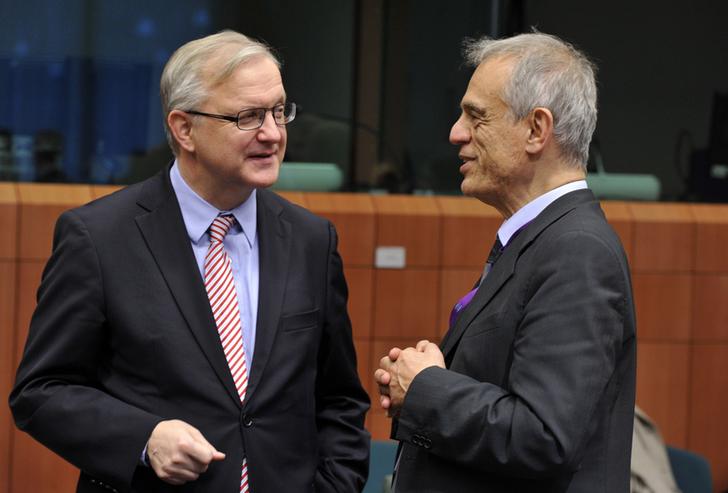 Depositors in Cypriot banks will contribute one third of the island state’s euro zone bailout. The country’s debt now looks sustainable, but it could spook bank account holders in other indebted countries. The move highlights the need for a euro-wide bank resolution authority.

Depositors in Cypriot banks will be forced to contribute to the country’s bailout through a one-off “stability levy”, euro zone finance ministers agreed on March 16.
The deposit tax, imposed on both resident and non-resident depositors, will lower the size of Cyprus’ bailout to 10 billion euros, and help bring its debt down to 100 percentage points of gross domestic product by 2020, the finance ministers said in a statement on March 16.
The levy will knock 5.8 billion euros off the size of the bailout, originally expected to total up to 17 billion euros. Cyprus will impose a 9.9 percent tax on deposits above 100,000 euros in Cypriot banks and a tax of 6.75 percent on smaller deposits. Depositors will be compensated by equity in the banks. There will also be a tax on interest that the deposits generate.