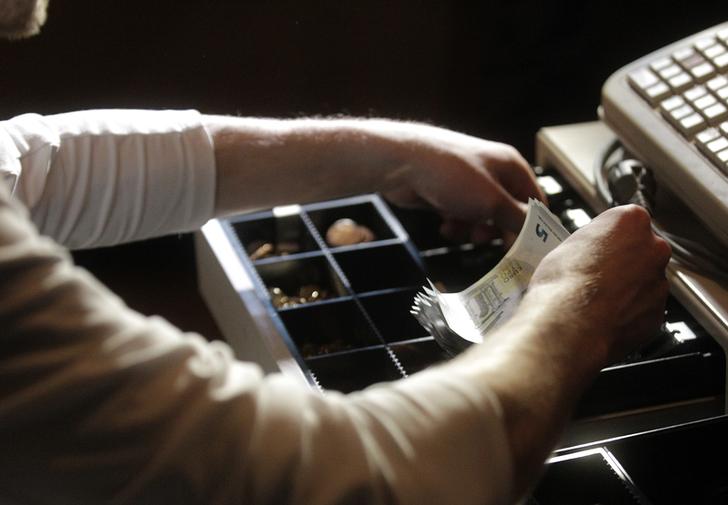 Governments are slowing reform across the euro zone. Brighter economic prospects and loose monetary policy seem to lessen the urgency for tough political choices. Yet the opposite is true: better times should make reform easier and less costly.

European Union finance ministers on March 10 gave France until 2017 to hit a 3 percent budget deficit target, the third such extension since 2009. France’s budget deficit is expected to fall to 4.1 percent this year from 4.3 percent in 2014.

“We have been very timid about cutting red tape and simplifying norms,” Noyer said in an interview published by the Financial Times. “We even tended to add complexity when introducing reforms.”