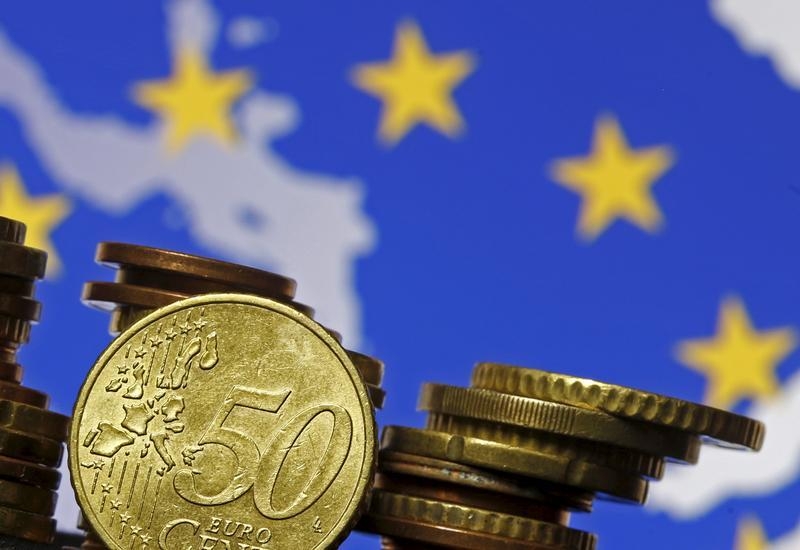 The single currency’s finance ministers agreed to make sovereign bailouts and debt restructuring smoother, and share the cost of winding down banks. Yet support for troubled countries and lenders remains limited. The region is still unprepared to cope with future economic shocks.

Euro coins are seen in front of displayed flag and map of European Union in this picture illustration taken in Zenica, May 28 2015.

Euro zone finance ministers on Dec. 3 agreed on changes to the single currency’s bailout fund and other tools in a bid to strengthen the bloc against future crisis.

Ministers agreed to allow the European Stability Mechanism, the euro zone’s sovereign bailout fund, to act as a backstop to the single resolution fund, which is financed by the banking industry to help wind down failing lenders.

Finance ministers also agreed on the use of so-called collective action clauses which make it easier for countries to restructure debt.

The finance ministers were unable to agree on the need for a “stabilization function” – a pot of money to be used to help countries weather economic downturns – or a common unemployment insurance scheme. The ministers agreed that work on a euro zone budget to promote “competitiveness and convergence” can proceed.