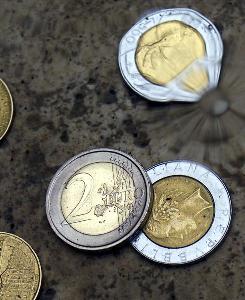 Portugal is the latest troubled euro member to tighten its budget another notch. But from Italy to Ireland, heavily-indebted countries need growth. As the threat of recession rises, sometimes-costly structural reforms should take precedence over fetishist austerity.

Portugal’s finance minister Vitor Gaspar said on Aug. 31 that the government would slap a temporary extra tax on corporate and high income earners. He said the moves would reduce public spending by 7 percentage points of gross domestic products by 2015.

Lisbon is under pressure to meet the targets agreed upon last May in exchange for a euro zone/International Monetary Fund bailout programme. It then pledged to cut the budget deficit from more than 9 percent of GDP in 2010 to 5.9 percent this year.