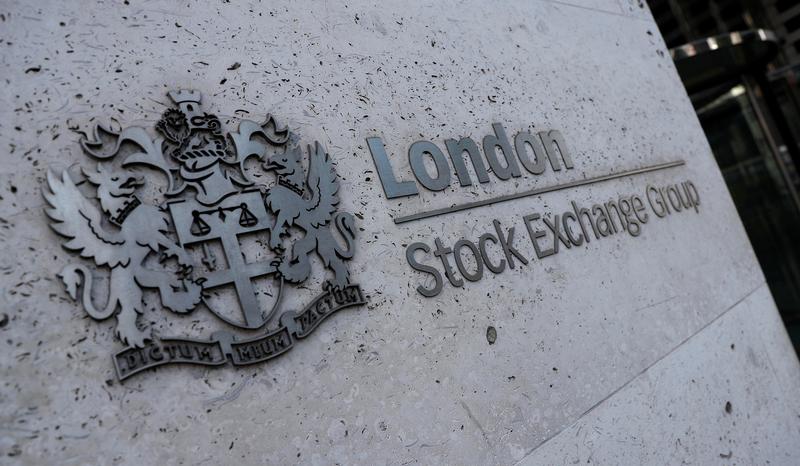 The French group is in exclusive talks to buy Borsa Italiana despite submitting a lowball bid. Open meddling by Rome has skewed the London Stock Exchange’s attempts to run an auction. Still, avoiding a state veto and completing its $27 bln Refinitiv deal may justify the discount.

Signage is seen outside the entrance of the London Stock Exchange in London, Britain. Aug 23, 2018.

The London Stock Exchange Group said on Sept. 18 it had started exclusive negotiations with Euronext over the sale of Milan-based Borsa Italiana.

Switzerland’s exchange Six made the highest bid while Euronext made the lowest. Deutsche Boerse also submitted a bid.

Euronext has teamed up with Italian state investor Cassa Depositi e Prestiti Equity and Intesa Sanpaolo will also take a stake in the combined group. Euronext has promised CDP and Borsa Italiana board seats and to keep some key business functions in Italy.

LSE is selling the business to clear potential European Union competition hurdles for its $27 billion acquisition of data group Refinitiv.