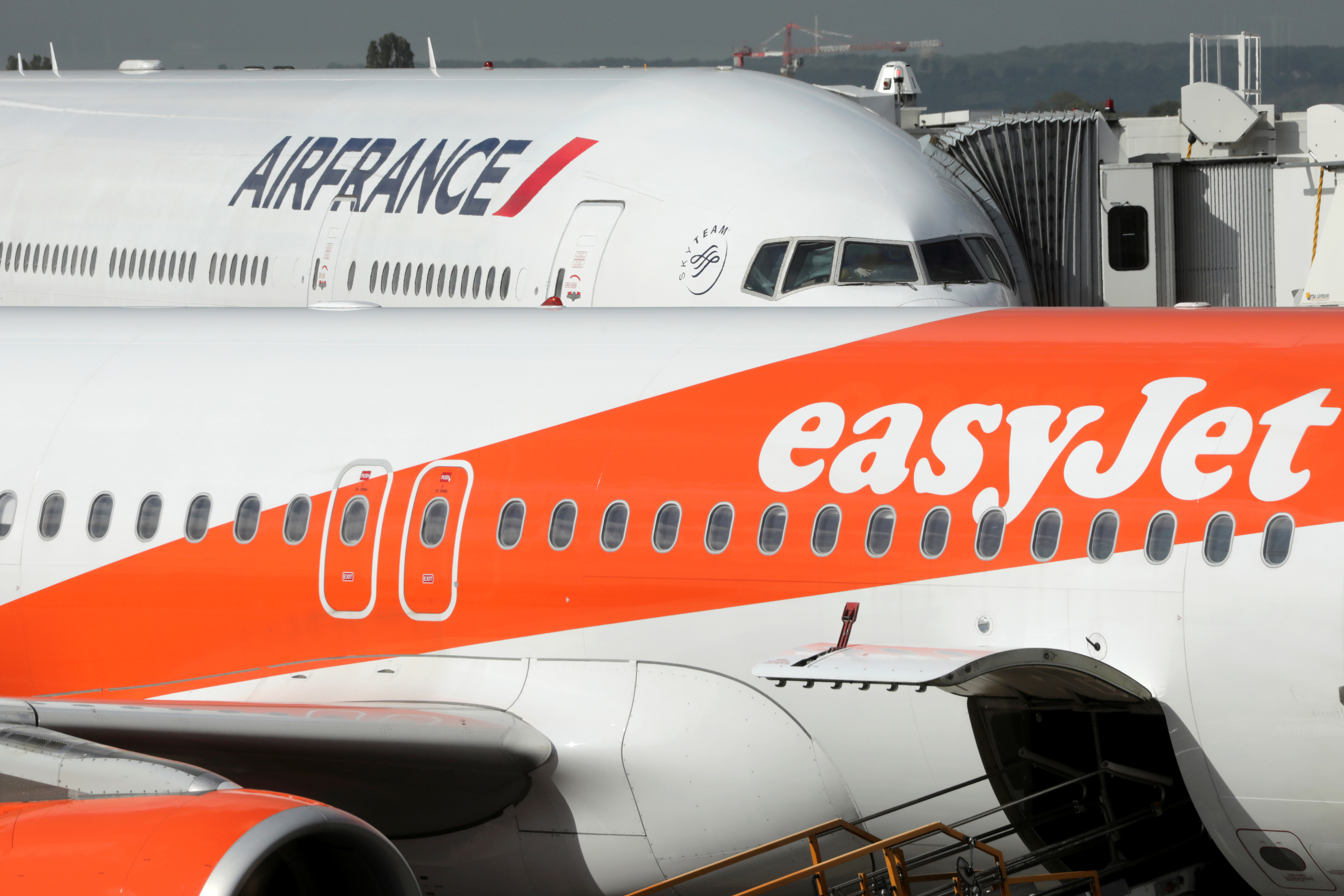 EasyJet expects a 45 pct rise in pre-tax profit in 2018 thanks to more passengers and charges on checked bags. The limited damage that French air controllers’ strikes inflicted on the company and its peers reveals such disruptions are more a problem for customers than carriers.

or
Request a Free Trial
or
China’s headline recovery hides uglier subtext
Sign in to your Breakingviews account
If you need assistance please email breakingviews.clientsupport@thomsonreuters.com

An EasyJet airplane and an Air France airplane are seen on the tarmac at Orly airport near Paris, France, as Air France pilots unions continue strike action May 3, 2018. REUTERS/Eric Gaillard - RC18E65866F0

British low-cost airline easyJet on July 18 upgraded its full-year guidance for 2018, forecasting pre-tax profit would rise by as much as 45 percent.

EasyJet cancelled 2,606 flights due to industrial action, air traffic control restrictions and weather issues in its third quarter, which ended on June 30. That was up from 314 cancellations in the same period last year.

EasyJet Chief Executive Johan Lundgren said the airline planned to complain to the European Commission about the air traffic strikes.