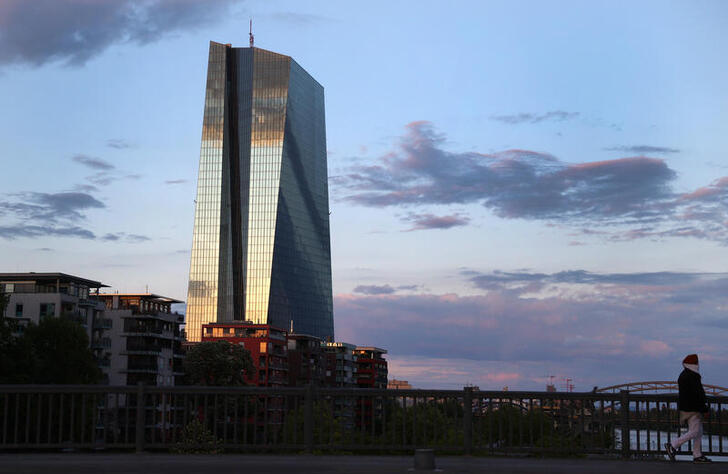 Hopes for payouts this year have been dashed by top supervisor Andrea Enria, who told lenders to wait until 2021. If profits hold up, investors will only suffer a delay, not a loss. Covid-19 is special, but investors can worry about creeping regulatory control of dividends.

The European Central Bank on July 28 extended a ban on euro zone banks paying dividends. The recommendation, effectively an order, originally slated to end in October, now applies until the start of 2021. The ECB also said that banks could operate below their previous minimum capital levels until at least the end of 2022 “without automatically triggering supervisory actions”.

On the same day, the euro zone central bank released a “vulnerability analysis” assessing banks’ ability to withstand the coronavirus-induced pandemic. In a scenario where euro zone GDP declines by 8.7% in 2020 and recovers by 5.2% in 2021, euro zone banks’ common equity Tier 1 ratio would decline by 1.9 percentage points to 12.6%. If euro zone GDP shrinks by 12.6% this year and grows by 3.3% next, banks’ CET1 ratio would decline by 5.7 percentage points to 8.8%.

The Bank of England said on July 28 that it will assess during the final three months of 2020 whether to extend its dividend ban beyond the end of the year.