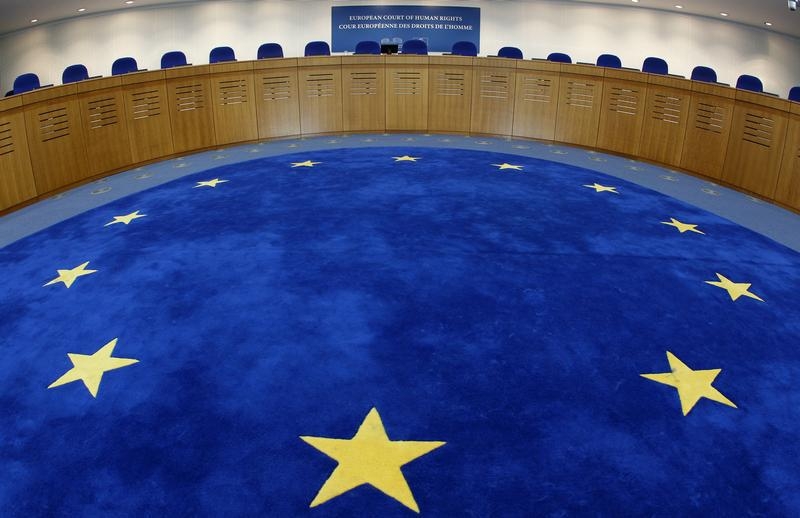 Europe’s companies could edge past Uncle Sam’s in the race to the courthouse. New rules and bank scandals are boosting fraud and class-action filings in Britain. Patent combatants are flocking to German judges. And spats over failed investments are clogging courts across the EU.

The United States won’t easily relinquish its title as the world’s litigation capital. Brits, for instance, file about a third fewer complaints per person than Americans, a 2010 Harvard Law School study found. And most big U.S. businesses spend more than ever on lawsuits.

But European companies are quickly closing the gap. They reported a 41 percent rise in commercial disputes during the year ending June 2014, according to a survey by restructuring advisory firm Alix Partners. Their American counterparts reported only a 28 percent increase. U.S. firms also lagged far behind in so-called bet-the-company cases like antitrust actions.

One reason may be that the U.S. Supreme Court has curbed suits against foreigners, pushing many spats abroad. The justices have also made it much harder to sue en masse in class actions.

The main culprit, though, seems to be Europe’s embrace of litigation. Since allowing class actions in 2000 and bigger lawyer paydays last year, Britain has seen several massive settlements. Calunius, Burford and other litigation-finance firms help fuel multibillion-pound securities-fraud claims against the likes of Royal Bank of Scotland and, potentially, Tesco.

Banks have also made themselves enticing targets with Libor manipulation – Barclays just settled a case for $116 million – and dodgy mortgage securities. And the typically six-year filing deadline is about up for most complaints involving financial crisis matters, further boosting lawsuit numbers.

Those complaints are scattered around the EU. Cross-border litigation increased at 35 percent of European companies, according to the survey, with much of it focused on failed M&A deals and troubled business partnerships.

Many European firms are trying mightily to avoid lawsuits, settling more disputes or pushing them into private arbitration. Resistance may be futile, though: Britain and the EU are considering proposals to expand class actions even further. It seems the United States’ days atop the litigation heap are numbered.