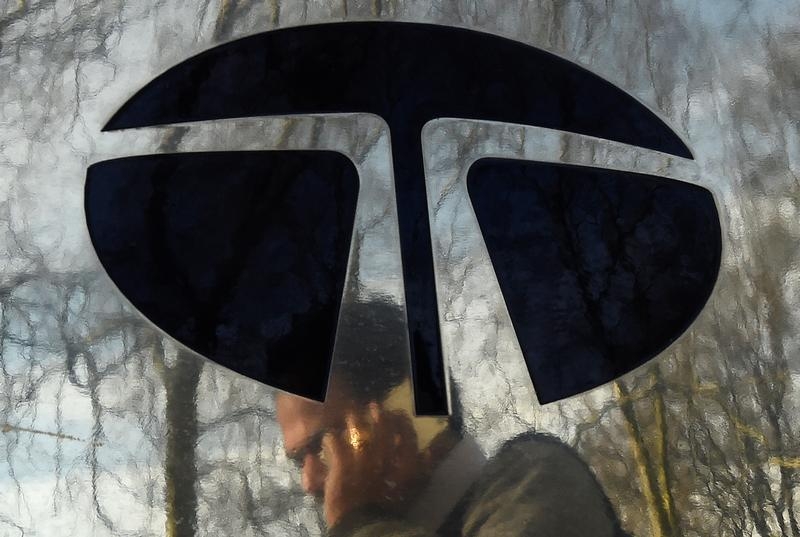 Britain no longer looks like a sunny safe haven for Asian corporations. Companies from Japan to India have historically been drawn to the United Kingdom for its stable market, its openness to foreign investment, and access to the European Union. Now they must grapple with a weak currency, political disarray, and a likely recession. Until they have more clarity on the future terms of trade between Britain and the European Union, investment in the country will suffer.

The vote to leave the European Union makes the United Kingdom less attractive as a standalone market. A prolonged economic slowdown will hurt even those companies that have invested in relatively stable assets like power stations or telecoms. These include everyone from Li Ka-shing’s flagship conglomerate CK Hutchison, which generates about one fifth of its revenue from the United Kingdom, to China General Nuclear Power Corp, which is due to build a new power station at Hinkley Point. Indian IT outsourcers such as Tata Consultancy Services, which earns almost 16 percent of its revenue in the country, will suffer as banks and other customers turn cautious.

The referendum also casts a cloud over the United Kingdom’s position as a gateway to the European Union. Though carmakers and steelmakers which export to the continent may benefit from sterling’s slide, the uncertainty over potential EU import tariffs is likely to cancel out those gains. Jaguar Land Rover, owned by India’s Tata Motors, already has its sights on opening a factory in Slovakia. That may now seem even more attractive – as long as major fissures do not appear in the rest of the trading bloc.

Perhaps most crucially, Asian businesses will feel less welcome after a referendum that was marred by hostility to immigration. A majority of voters in Sunderland, for example, opted to quit the EU even though the Japanese carmaker Nissan has a big plant in the city. It was a similar story in Neath Port Talbot, home to the struggling steelworks owned by India’s Tata Steel.

Even if Britain eventually works out an amicable divorce that preserves many of its trading links with the EU, the shock vote and subsequent political upheaval has dulled the country’s appeal. In the meantime, Asian companies that have the option of investing elsewhere will do so.

A man walks past a Tata sign outside their offices in London, Britain March 30, 2016. REUTERS/Toby Melville/File Photo - RTX2HWZ5

India's Tata Group said on June 24 that access to markets and a skilled workforce would remain important considerations for its businesses in Britain after the country voted to leave the 28-nation European Union.

"Each company continuously reviews its strategy and operations in the light of developments, and will continue to do so," a spokesperson for Tata Sons said in a statement. Tata Sons is the holding company for the companies in the Tata Group, India's biggest business group.

Tata has 19 companies in the U.K. including luxury carmaker Jaguar Land Rover, Tetley Tea and steel plants, they added.

Shares in Tata Motors and Tata Steel have fallen 8 percent and 5.7 percent since the close of trading on June 23.

CK Hutchison, the Hong Kong-based conglomerate which is controlled by tycoon Li Ka-shing, said on Friday it was confident that its British operations will continue to thrive.

"We are confident that our UK businesses – which are strongly focused on providing vital goods and services to UK communities - will continue to thrive," CK Hutchison said in an email to Reuters, responding to the vote results. It gave no further details.

Shares of CK Hutchison have fallen 9 percent since the close of trading on June 23.