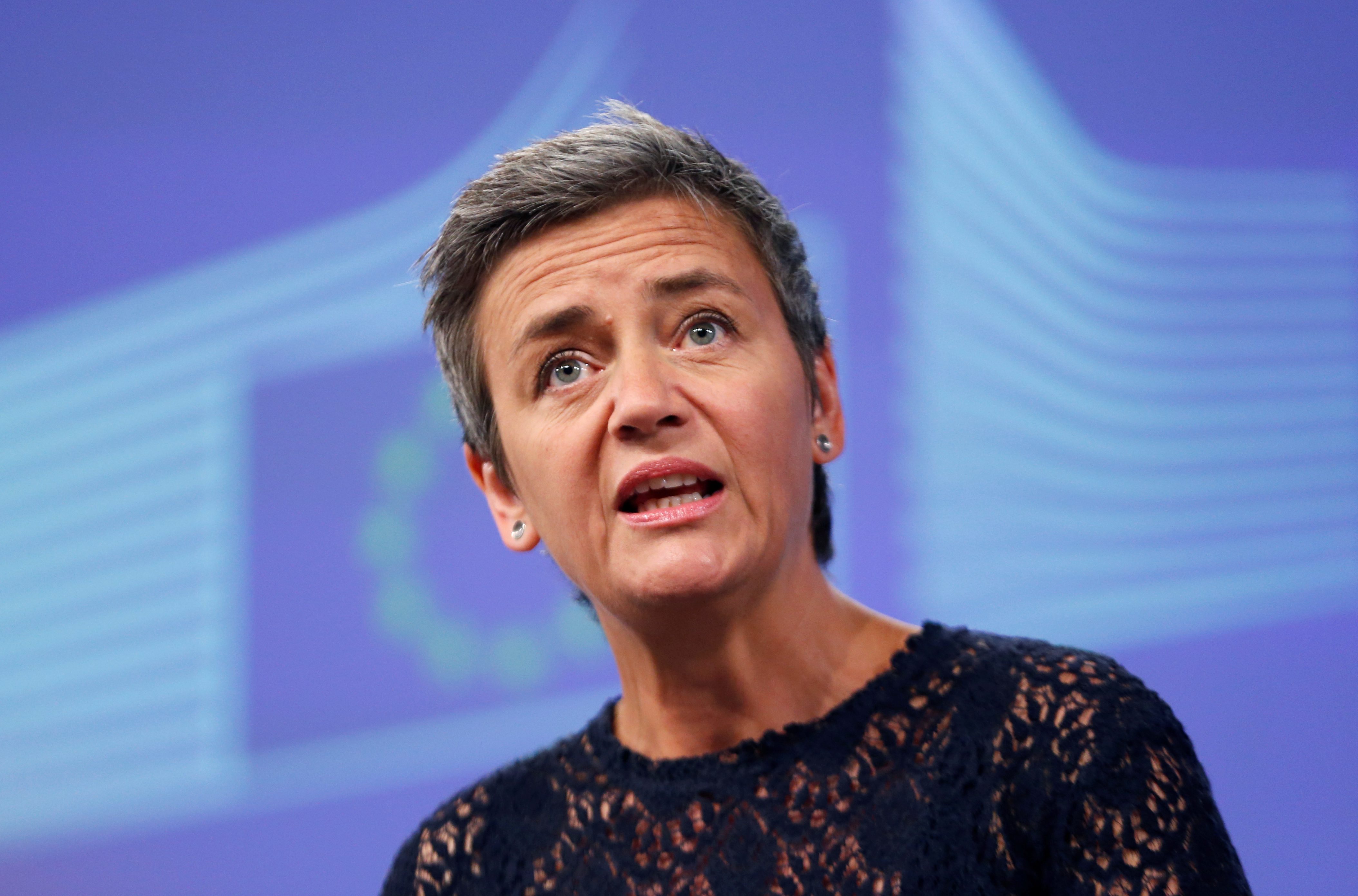 The bloc’s antitrust chief ordered Luxembourg to collect 250 mln euros from the e-commerce giant. She is also pursuing Ireland over a 13 bln euro Apple case. The EU is winning the loophole battle. But a bigger war to level the global tax playing field may meet U.S. intransigence.

Vestager said that almost three-quarters of Amazon’s European profit had not been taxed because of a 2003 Luxembourg ruling allowing the tech giant to shift profit from an operating company to a holding group not subject to tax in Luxembourg. The structure was in place from May 2006 to June 2014.

The EU requires member states to recover distortive state aid, plus interest, in order to neutralise any competitive advantage enjoyed by a company. Luxembourg must now determine the precise amount of Amazon’s unpaid tax, which Vestager estimated at 250 million euros.

Amazon is considering an appeal over the payment, Reuters reported. - Vestager said the European Commission will refer Ireland to the European Court of Justice for failing to recover up to 13 billion euros from Apple. The commission decided in August 2016 that Ireland’s tax benefits to Apple amounted to illegal state aid.

Ireland’s finance ministry called the move a “wholly unnecessary step” and said it had made “significant progress on this complex issue”.