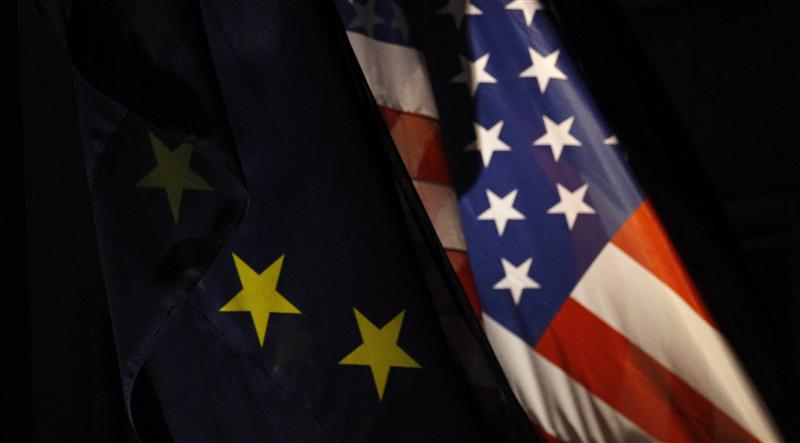 Hawkish politicians might take note that U.S. citizens won’t want their benefits slashed any more than angry Europeans do. In fact, polling suggests they may be willing to pay more tax to preserve them. Meanwhile, continuing EU trouble buys more time for a realistic U.S. deal.