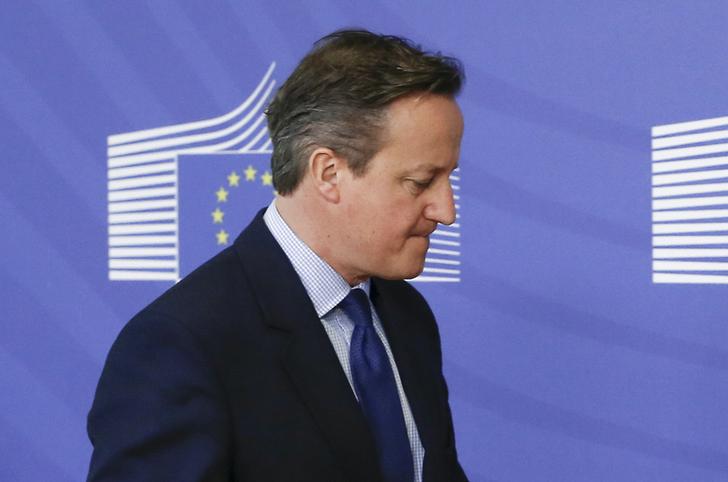 David Cameron looks set to secure limited concessions from the EU. That reflects the uneven hit to member states’ budget and trade – some countries might even gain from Brexit. But given what it might unleash politically, a sub-par deal is risky for Brussels as well as Britain.

Britain has reached an agreement with European Union officials allowing member states to block legislation, Reuters reported on Feb. 2. The deal is part of a series of changes Britain is seeking from fellow member states ahead of a referendum on European Union membership, which also includes limits on immigration.

The draft proposal, which still needs to be approved at a European Council summit in February, includes a legally binding provision that would block any piece of European legislation or require changes if 55 percent of national parliaments oppose it, Reuters reported.