Tehran them a new one 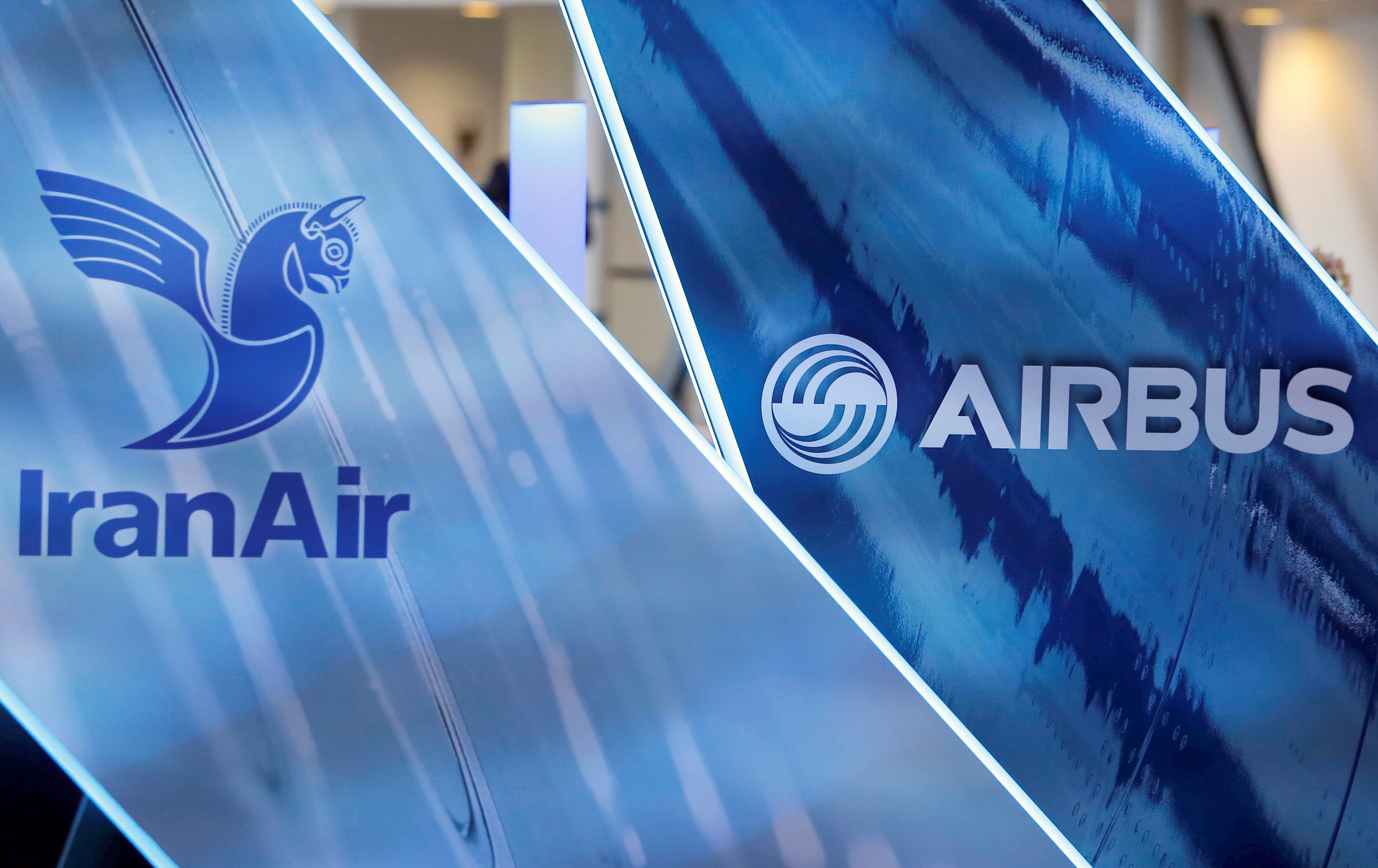 Politicians can offer EU companies that keep doing business in the Islamic Republic legal cover to offset the risk of U.S. sanctions. But groups wary of huge fines may still demur. And governments may not want to annoy President Donald Trump when trade tariffs are still a risk.

FILE PHOTO: The logos of Airbus group and IranAir are pictured the company IranAir takes delivery of the first new Western jet, an Airbus A321, under an international sanctions deal in Colomiers, near Toulouse, France, January 11, 2017. REUTERS/Regis Duvignau/File Photo - RC1731B7ED20

The European Union’s 28 member states said in a joint statement on May 9 that the bloc would stick to the Iran nuclear deal despite a U.S. decision to pull out. They added that they would not reimpose sanctions on Iran as long as Tehran met its commitments.

French Foreign Minister Jean-Yves Le Drian said on May 9 that President Emmanuel Macron would speak later in the day to his Iranian counterpart, Hassan Rouhani. Le Drian added that meetings would be held with firms, including oil giant Total and others with major business and economic stakes in the region.

Licences for Boeing and Airbus to sell passenger jets to Iran will be revoked, U.S. Treasury Secretary Steve Mnuchin said on May 8, scuttling a $38 billion deal.