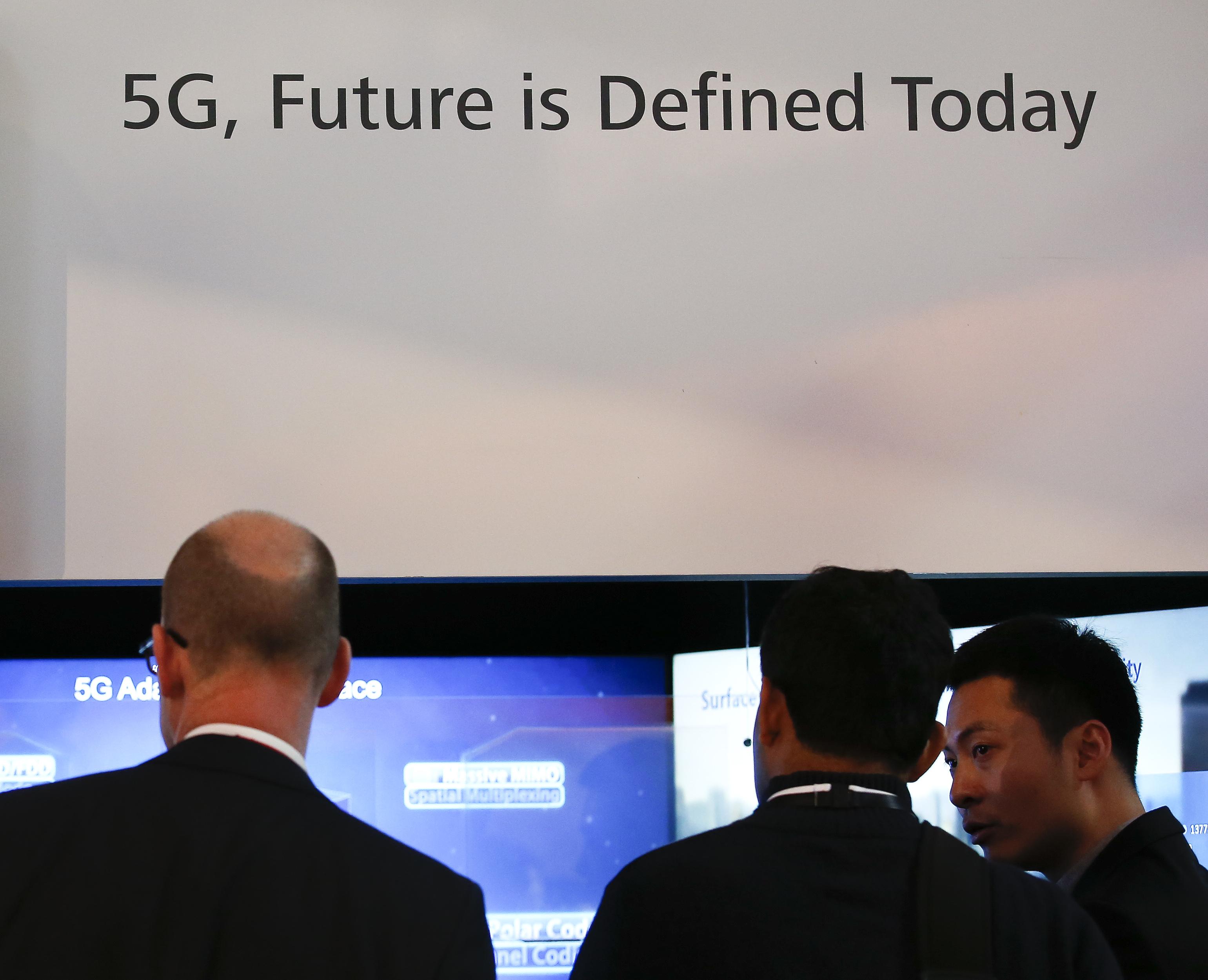 Europe is at risk of falling behind the curve on 5G, the much-hyped next generation of mobile internet. New European Union guidelines on so-called net neutrality, which restrict service providers’ ability to offer special treatment for some kinds of traffic, make a convenient scapegoat.

The real problem is an excessively fragmented European telecoms market.
With revenue declining in old-fashioned telephony, telcos want freedom to carve out slices of the mobile network to sell premium “specialised services”. The new guidelines say that every departure from strict net neutrality has to be signed off by the relevant national regulator in advance. That deprives telecoms companies of extra revenue they say could be used to invest in 5G.

In fact, the rules aren’t as strict as some claim. While it’s irksome for telcos to justify all specialised services to regulators in advance, the rules are not too dissimilar to U.S. regulations, where the watchdog is supposed to “vigilantly watch” for cases where specialised services are being used to “evade open internet rules.” Moreover, the EU guidelines provide specific examples of services that are likely to count as legitimate carve-outs: high-quality voice calling, live internet television and remote surgery.

Besides, a fragmented market structure – with dozens of former state monopolies – is more likely to exert a drag on 5G progress relative to international peers. Huge capital expenditure is easier to justify for companies with domestic markets as large as China or the United States, while successful technological deployments can achieve scale quicker and cheaper.

The sheer number of competitors in Europe helps depress margins and, as a result, the room for investment. The average annual operating profit margin over the last five years for Deutsche Telekom, BT, Orange, Vodafone and Telefonica was 10.4 percent, according to Eikon data, compared to 18.3 percent for Verizon and 13.6 percent for AT&T, who together dominate the U.S. market.

Regulators could ease the pressure by allowing greater consolidation across the continent, but that looks unlikely given the European Commission’s May 2016 decision to block CK Hutchison’s takeover of O2 on antitrust grounds. Europe may indeed slip behind China and the United States in the race for superfast 5G, but net neutrality will have little to do with it.

Men stand while attending the Mobile World Congress in Barcelona March 3, 2015. The European Union is looking to sign agreements with China and Japan and the United States to cooperate on developing the next generation of mobile broadband as it seeks to help its companies catch up in the race to develop such technologies. REUTERS/Gustau Nacarino (SPAIN - Tags: BUSINESS SCIENCE TECHNOLOGY BUSINESS TELECOMS) - RTR4RW62

The European Union released new guidelines on Aug. 30 relating to net neutrality - the principle that all internet traffic should be treated equally by service providers. The rules - released by the Body of European Regulators of Electronic Communications (BEREC) - place restrictions on how and when telecom firms can prioritise certain types of internet traffic.

Operators can use network capacity for "specialised services" that rely on high-quality connectivity - such as driverless cars - but only on the condition that it is deemed "objectively necessary" by the relevant national regulator and does not negatively affect internet speeds.

Leading telecom players in July 2016 pledged to launch 5G mobile networks in at least one city in every EU country by 2020, but said that investments are "likely to be delayed unless regulators take a positive stance on innovation and stick to it."

The 5G Manifesto - responding to an earlier draft of BEREC's guidelines and signed by the heads of BT, Deutsche Telekom, Ericsson, Nokia, Orange and Vodafone among others - claimed that the draft proposals "create significant uncertainties around 5G return on investment."