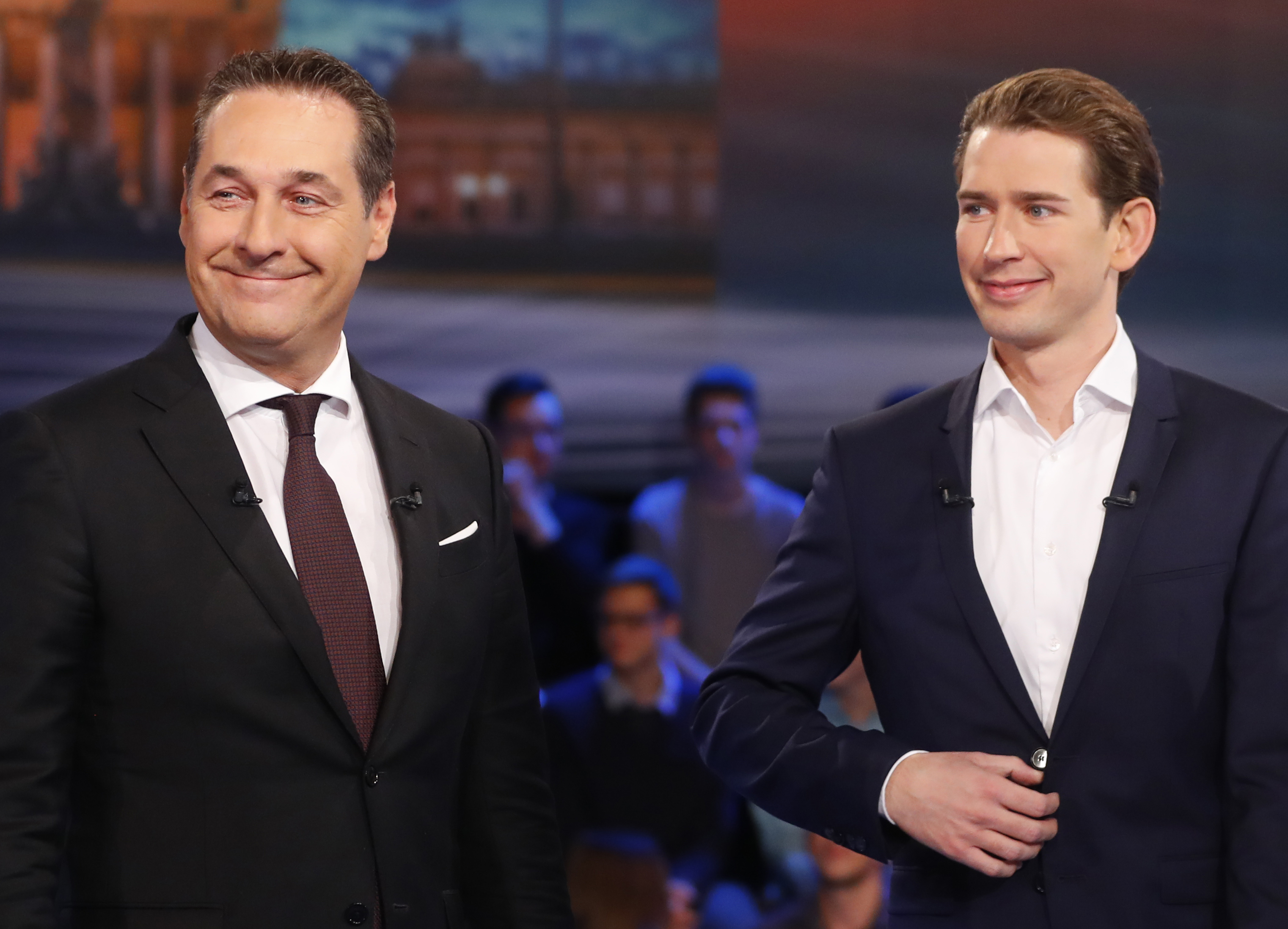 The far-right Freedom Party scored well in the country’s election and may enter government. It has been in power before. However, its presence could make Europe’s immigration problem harder to manage, and further integration harder to agree. Centrifugal forces have not gone away.

Austria’s People’s Party, led by 31-year-old Sebastian Kurz, won the country’s election on Oct. 15 with 31.6 percent of the votes, according to initial results. However, it does not have a parliamentary majority and may need to form a coalition with the Freedom Party (FPO).

The FPO won 26 percent of the vote, putting it narrowly behind the Social Democrats (SPO) with 26.9 percent, though the preliminary results do not include postal votes, which have yet to be counted.

Kurz said on Oct. 15 that he would like to form a “stable government” but did not rule out leading a minority government.

The FPO formed a coalition government with the People’s Party in 1999 and 2002.