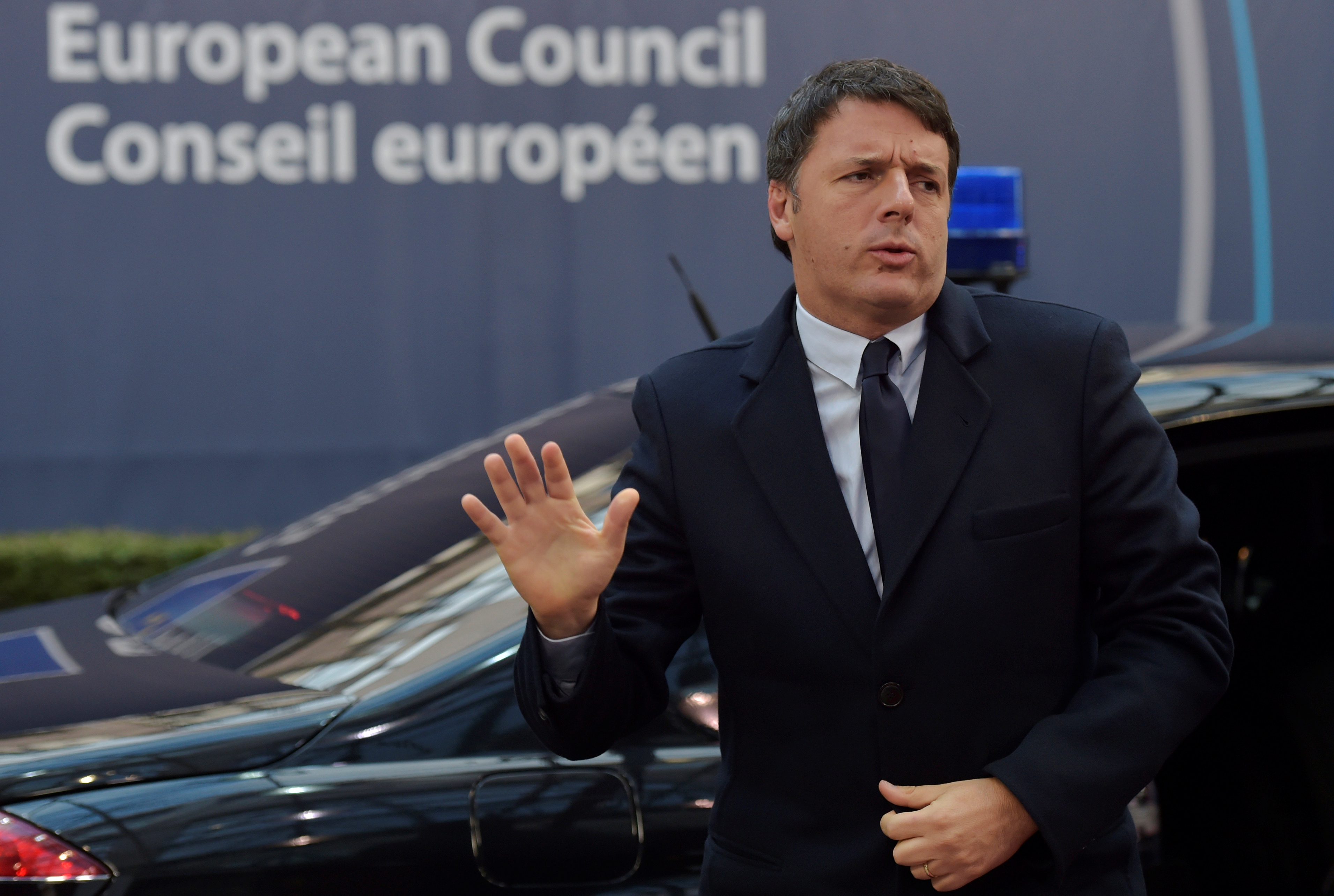 The European Commission is questioning Italy’s 2017 budget, just ahead of a key referendum. Capitulation might weaken Prime Minister Matteo Renzi, who has little to lose by flouting Europe’s rules. If Renzi falls or takes a pugilistic position, Europe is in for bigger battles.

The European Commission asked Italy to explain why its planned budget for 2017 has not met targets for deficit reduction.

Italy's budget for 2017 envisages an increase in the so-called structural deficit, which excludes one-off items and the effects of the economic cycle, by 0.4 percentage points to 1.6 percent, rather than a reduction. The structural balance would be flat, at 1.2 percent of GDP net of extraordinary costs incurred to manage migrants and rebuild house after recent earthquakes.

"A preliminary assessment of the DBP [Draft Budgetary Plan] suggests that the planned change in the structural balance in 2017 […] is negative and well below the 0.6 percent of GDP or more recommended by the Council on 12 July 2016," the commission wrote in a letter to Pier Carlo Padoan, Italy's minster of economy and finance.

The commission is also seeking "clarification" on the amounts budgeted for migration and earthquake costs.

The letter was sent by Valdis Dombrovskis, vice president of the European Commission, and Pierre Moscovici, commissioner for economic and financial affairs.