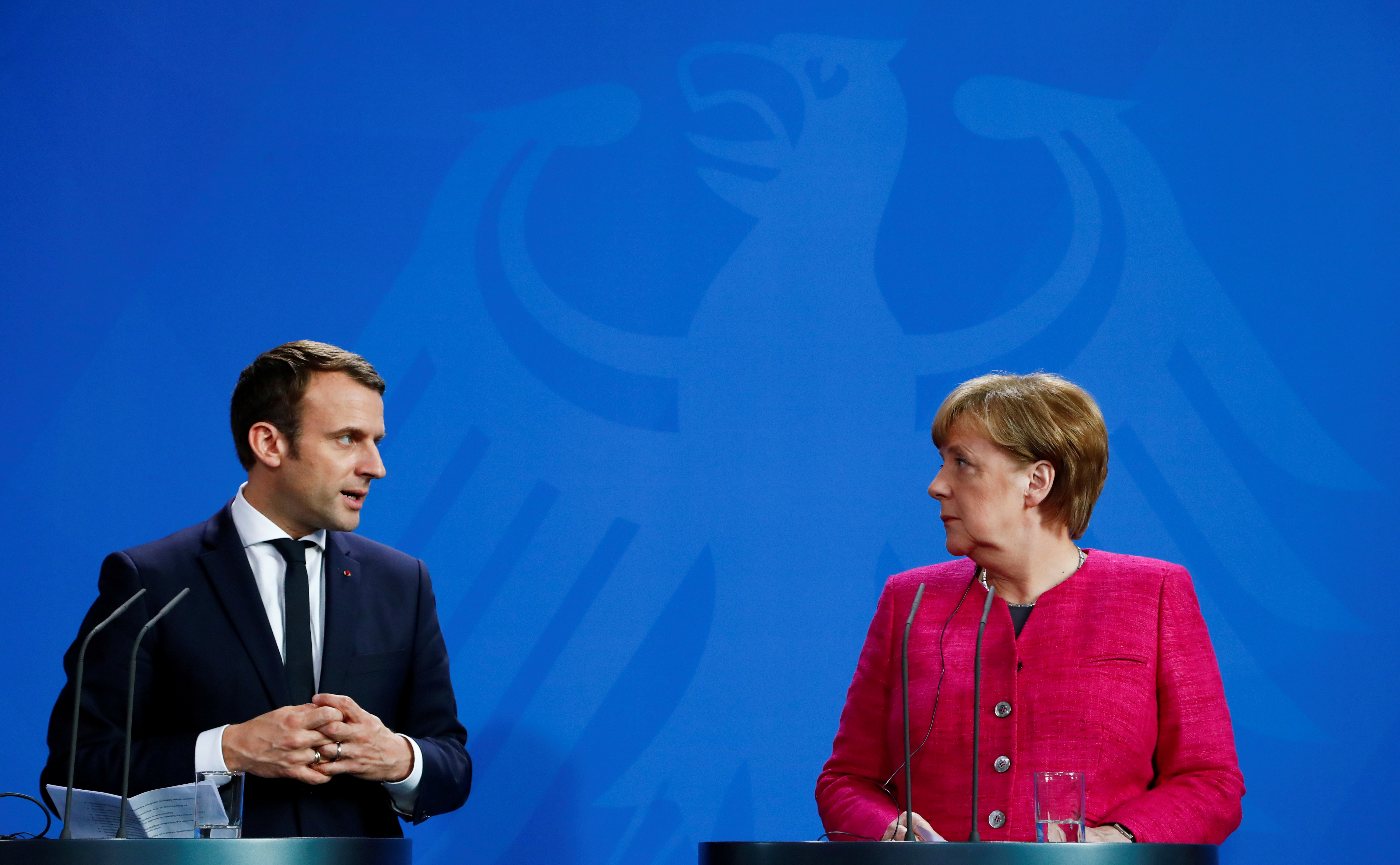 The election leaves Brussels without a stable partner in Brexit talks. Yet EU leaders should be pleased that voters did not reward Theresa May’s immigration views, or unite behind a hard exit. Sticking to a tight timeframe and big bill could squander chances of a compromise.

Prime minister Theresa May failed to win an absolute majority in UK parliamentary elections on June 8. The Conservative party had won 318 seats as of 1010 BST on June 9, short of the 326 needed to form a government. Before the election the Conservatives had held 330 seats. The Labour party had 261 seats with one seat still to declare.

Donald Tusk, president of the European Council, posted the following tweet on June 9: “We don’t know when Brexit talks start. We know when they must end. Do your best to avoid a ‘no deal’ as a result of ‘no negotiations’.”

Guenther Oettinger, the German member of the European Commission, said the inclusive poll could increase the risks of a chaotic UK exit.

“We need a government that can act,” Oettinger told the Deutschlandfunk radio station. “With a weak negotiating partner, there's the danger that the negotiations will turn out badly.”

Guy Verhofstadt, the European Parliament's key negotiator for the Brexit process, tweeted that the result would “make already complex negotiations even more complicated".