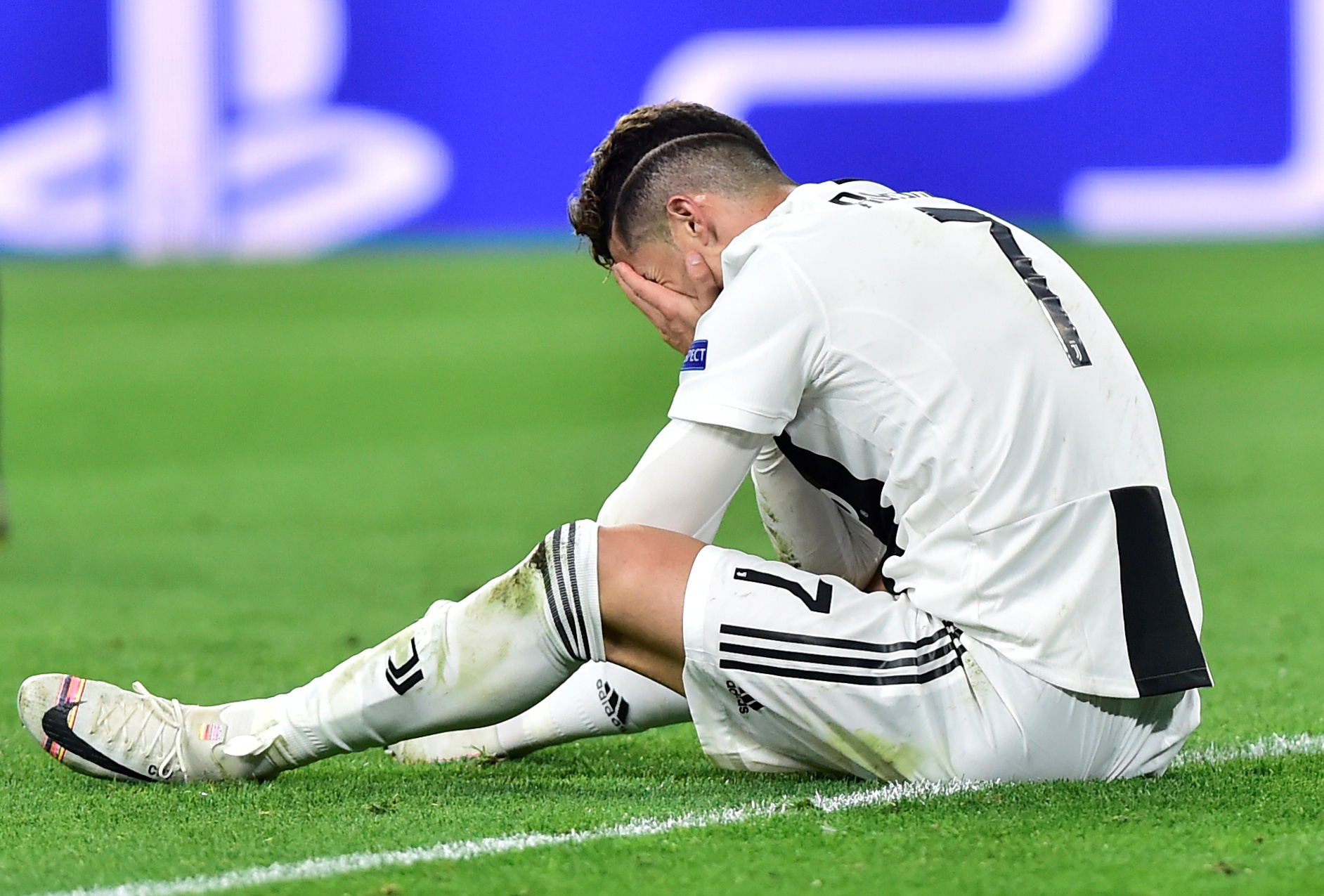 Juventus lost 270 mln euros of market value after the Italian club’s surprise exit from the UEFA Champions League. Victorious Dutch rival Ajax gained just a tenth of that amount. Television revenue alone does not explain the swing. Shareholders, like supporters, are overreacting.

Shares in Juventus plunged by as much as a quarter on April 17 after the Italian soccer club was knocked out of Europe’s Champions League by AFC Ajax.

Shares in the Dutch club, in contrast, surged to a record high as it advanced to the semi-final of the lucrative competition for the first time since the 1996-97 season.

Turin-based Juventus lost 1-2 at home to Ajax in the second leg of the quarter final, resulting in a 2-3 aggregate defeat.