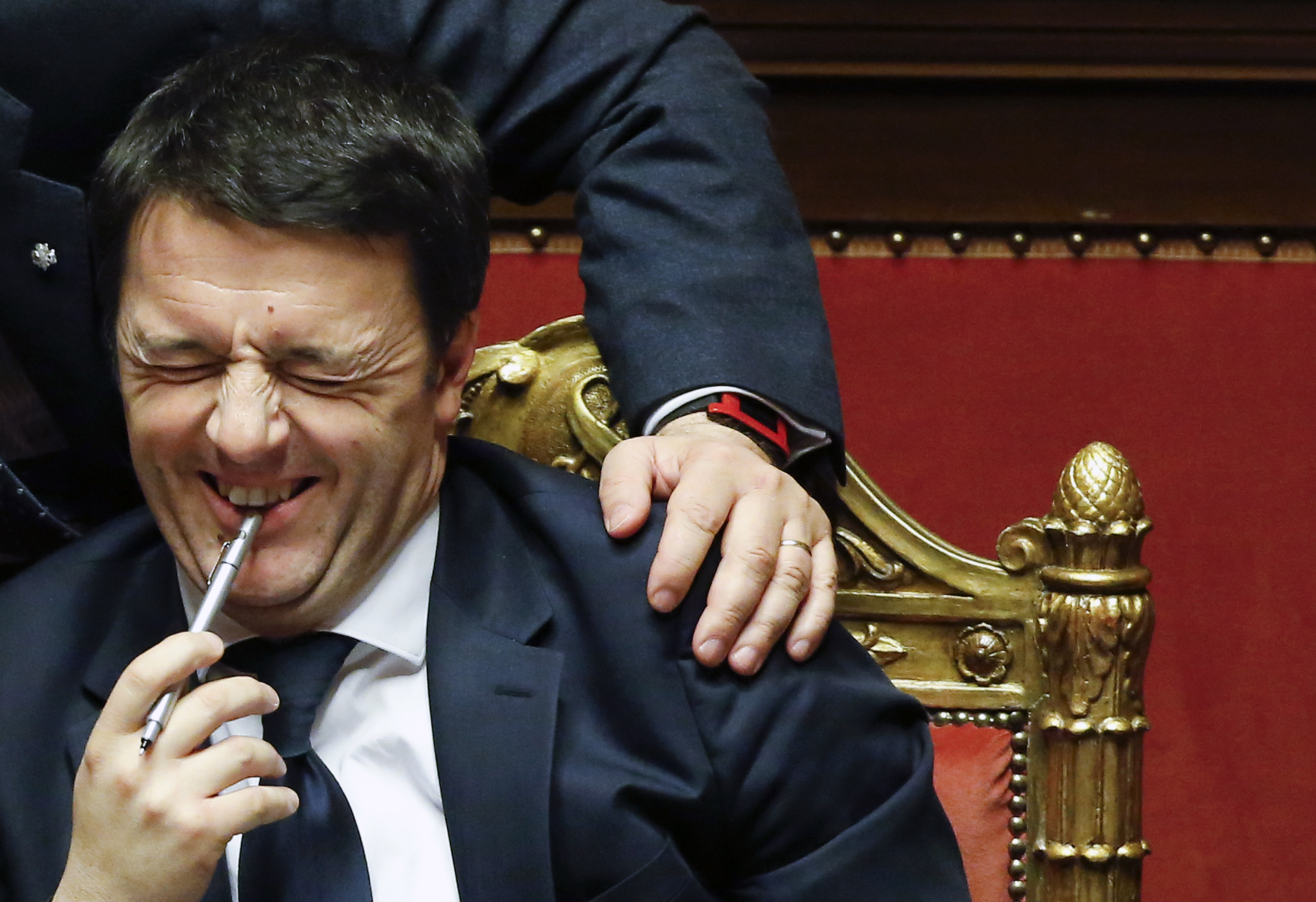 Brussels is giving Italy some deficit leeway. The country faces a banking crisis and Prime Minister Matteo Renzi’s job is on the line over a key constitutional reform. Once this hurdle is out of the way, he can get down to tackling debt. That’s worth some fiscal flexibility.

Italy's Prime Minister Matteo Renzi reacts during a confidence vote at the Senate in Rome February 24, 2014.

The European Commission has allowed Italy leeway to miss fiscal targets for 2016 and cut its deficit to 2.3 percent of gross domestic product, according to a letter dated May 16 which was published by the Italian government. The 2015 deficit was 2.6 percent of GDP.

In a letter from the finance ministry to the European Commission, Italy pledged to lower its fiscal deficit to 1.8 percent in 2017, and to “broadly comply” with European fiscal rules requiring countries to cut their structural deficit, which takes into account the economic cycle.