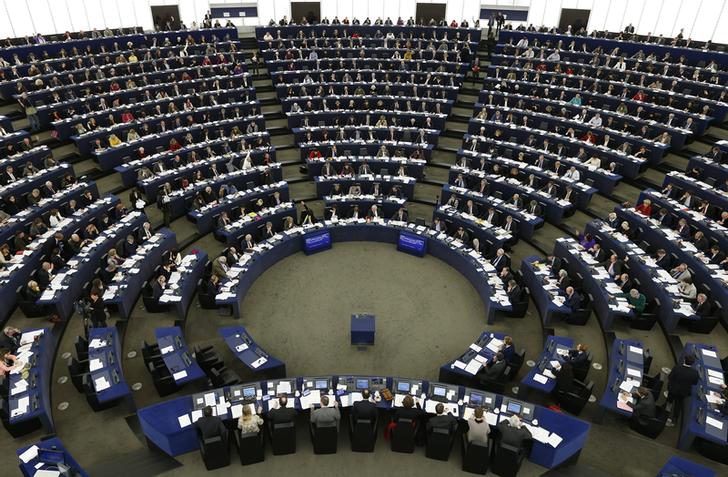 The European Parliament that will be elected next year will be the most powerful and most fragile in the short history of the institution. It will be the first to use powers afforded by the Lisbon treaty: among other things, it will appoint the president of the European Commission. But support for its authority is waning. Europeans will neglect the polls and more votes will be captured by anti-euro, populist or far-right parties.

The rise of radical parties may increase fears of a U.S.-style shutdown, where ideological divisions between the House of Representatives and Senate have all but paralysed Barrack Obama’s government. The European version would be more surreal: a parliament that not only blocks legislation, but is keen to undermine its very existence.

Shutdown is only a possibility. While radicals are growing in influence, recent election results suggest they aren’t dominant at a European level. Analysis by the University of Georgia in Atlanta suggests far-left, eurosceptics and far-right movements may take 117 seats, or 15 percent of parliament.

These numbers may under- or over-state the problem. National results are far from being a perfect guide, as parliamentary votes have different rules and attract more protest votes. Radicals may end up with more than 15 percent, yet may not be able to use the power efficiently. Some parties are forging alliances – like Marine Le Pen’s Front National in France and the Dutch Freedom Party. But there’s little to unite either of them, for example, with Italy’s Five Star Movement, or the UK Independence Party. The radical parties punch below their weight in passing or amending laws or getting on committees.

Mainstream parties, however, from right and left do face more powerful fringe groups who may overcome their own divisions to obstruct laws. The obvious solution would be for the mainstream groups to enter partnerships in order to push through legislation. That may mean more compromise, and hard choices. Yet even here, there is an unfortunate model at a national level in Italy. The current coalition between right and left was formed largely to counter the weight of the protest Five Star Movement. But it has achieved little else.

It’s tempting to see the rise of populism, at least within the euro zone, as a result of poor crisis response. Austerity has been forced through too quickly, reforms have not addressed inequalities, and countries toil under high debt loads. Austerity will ease next year, yet high debt and slow reform mean the radicals are unlikely to disappear.