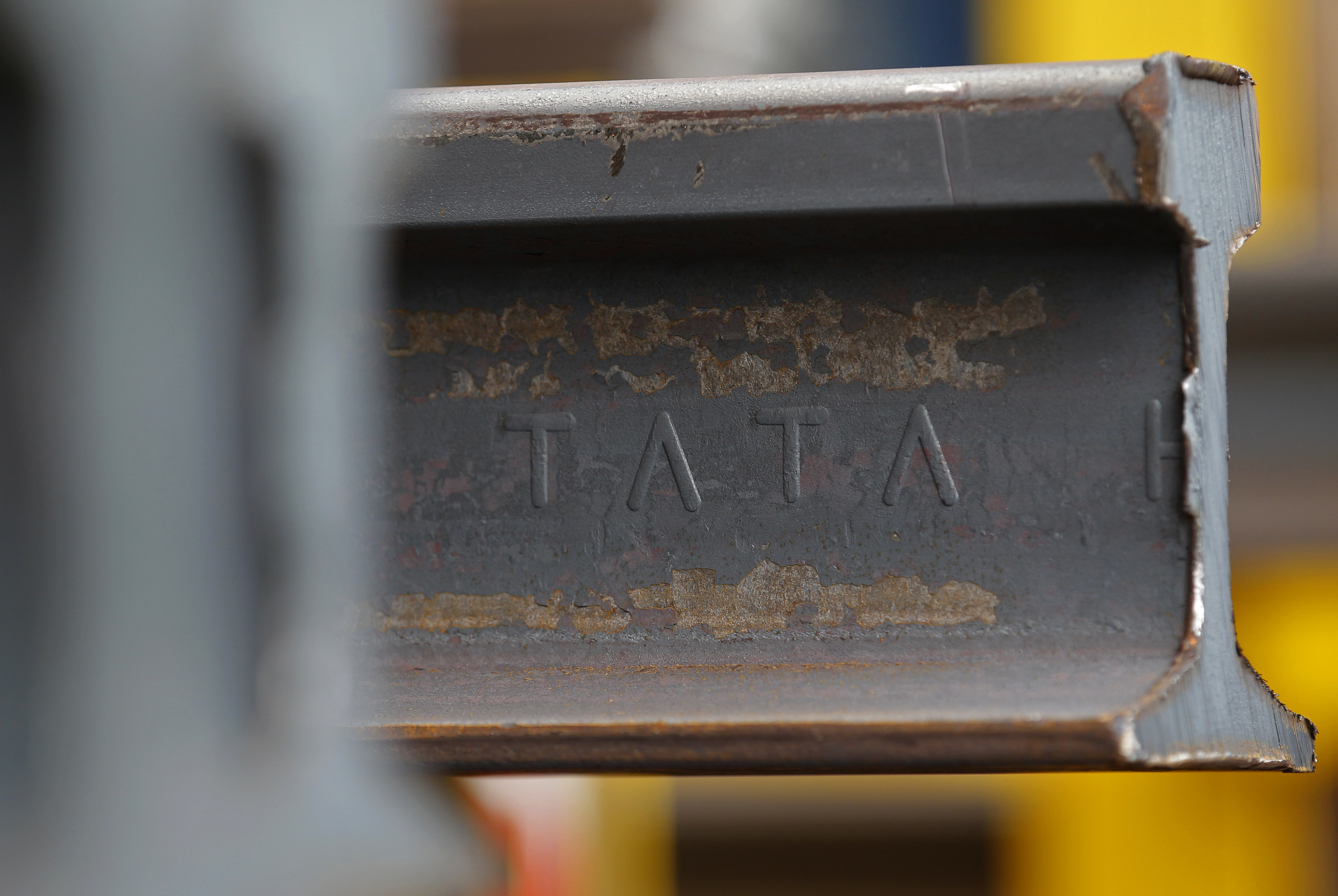 Industry woes will bend but not break Tata Steel. The Indian producer has a mountain of debt. Its European business is racking up massive losses as cheap imports flood in from China. Yet a timely refinancing and support from its parent means Tata Steel can avoid the fate of weaker rivals.

All steelmakers are facing hard times. China is exporting record amounts of the alloy at below-cost prices when global demand is weak. The pressure has pushed the UK’s second-biggest steel producer, owned by Thailand’s Sahaviriya Steel Industries, into liquidation.

Tata Steel’s domestic business is in reasonable shape but it is haunted by the expensive acquisition of Anglo-Dutch producer Corus in 2007, which made it Britain’s biggest steelmaker. Europe accounted for 57 percent of the group’s production in the year to March but brought in less than one third of the EBITDA per tonne that the group earned in India.

Around two thirds of Tata Steel’s net debt, which stood at $9.2 billion at the end of March, is attached to the European business, where liabilities now exceed the value of the division’s assets. Efforts to sell the ailing long products unit, which accounts for 20 percent of its European headcount, have so far failed.

Yet Tata Steel has some important advantages over its Thai rival. The Indian group refinanced most of its debt with less restrictive financial covenants in October last year, before escalating worries about China’s dumping and economic slowdown pushed up borrowing costs. Just 23 percent of the group’s debt is due for repayment in the next two years, down from 56 percent before the refinancing, according to Investec.

A strong parent also helps. When the steelmaker last month raised funds by offloading part of its stake in Tata Motors for $384 million, holding company Tata Sons – which owns 30 percent of the steel unit – bought half the shares. With more than 30 publicly-listed companies ranging from autos to consultancy services, the group is unlikely to allow one of its affiliates to default.

If the slump persists, Tata Steel will be forced to make tough decisions about the future of its European business. But for now, it has some breathing room.

Shares of SSI have fallen 86 percent in the year to date. Shares of Tata Steel have fallen 45 percent over the same period.

A rail is seen before finishing touches at the Tata Steel rails factory in Hayange, Eastern France, September 25, 2013. (

Shares of SSI have fallen 86 percent in the year to date. Shares of Tata Steel have fallen 45 percent over the same period.