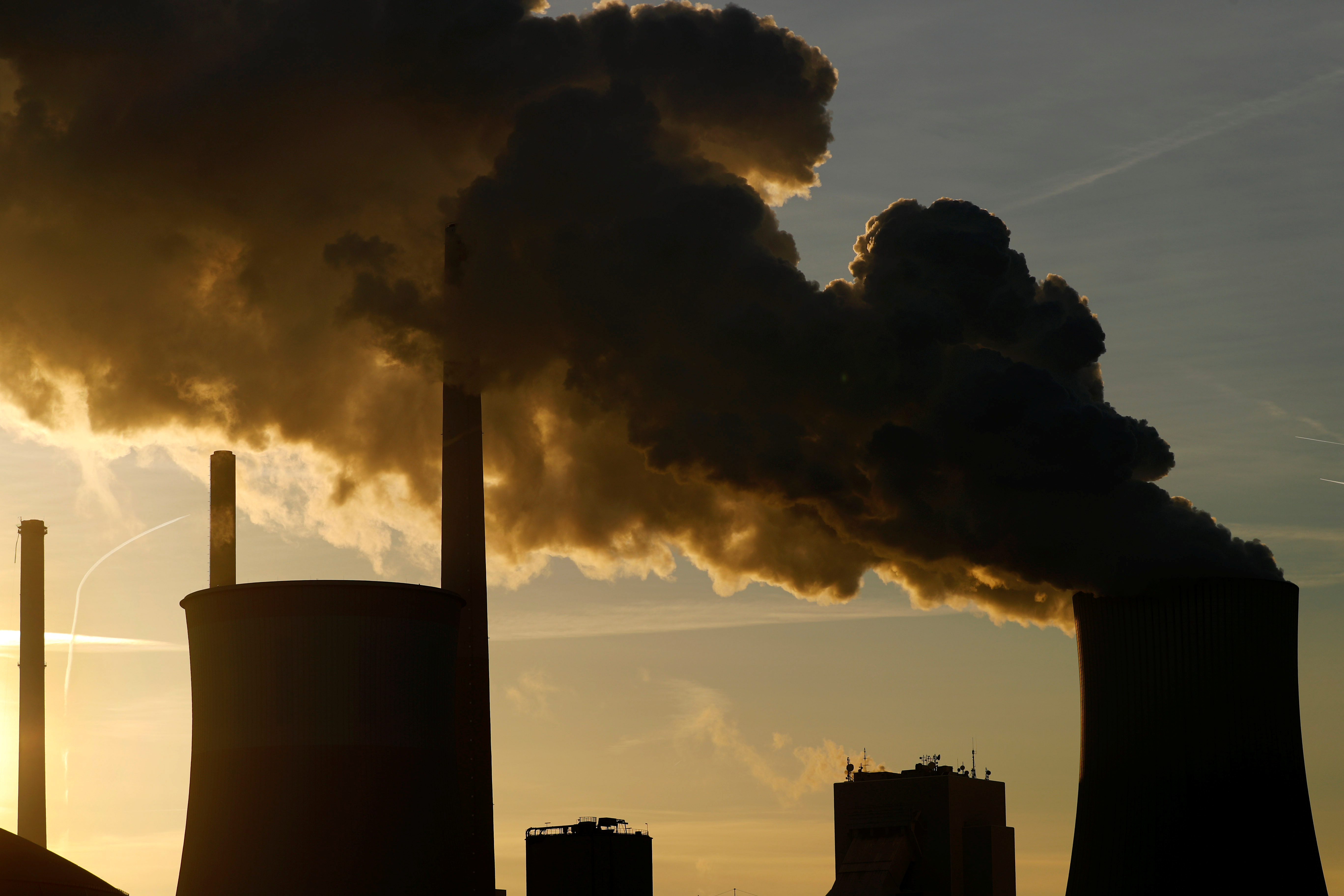 The coal power plant "Staudinger" by energy company Uniper is photographed during sunrise in Grosskrotzenburg, 30km outside Frankfurt, Germany, February 13, 2019.

Activist investor Knight Vinke has called for Uniper to explore a more radical breakup to overcome antitrust hurdles that have prevented Finland’s Fortum from taking full control of the German utility.

Knight Vinke, which holds a 5.02 percent stake in Uniper, has sent the company’s management board a letter calling for a spinoff of Unipro, a major Russian utility that is 84 percent owned by the German firm. The contents of the letter, dated April 18, were reported by Reuters on April 22.

State-backed Fortum has since 2018 accumulated a 49.9 percent stake in Uniper. As things stand, Russian authorities would, however, resist any attempt by Fortum to increase its holding in Uniper, because Unipro owns a licence for testing water in Russia that is deemed strategic. Moscow will not currently allow strategic assets to be majority-owned by a company controlled by a foreign government.

Uniper’s chief executive and its finance chief, who had both openly opposed Fortum’s takeover plan, said in February they would step down in August.

Fortum on April 26 said its first-quarter core operating profit rose 1 percent from a year ago to 408 million euros.