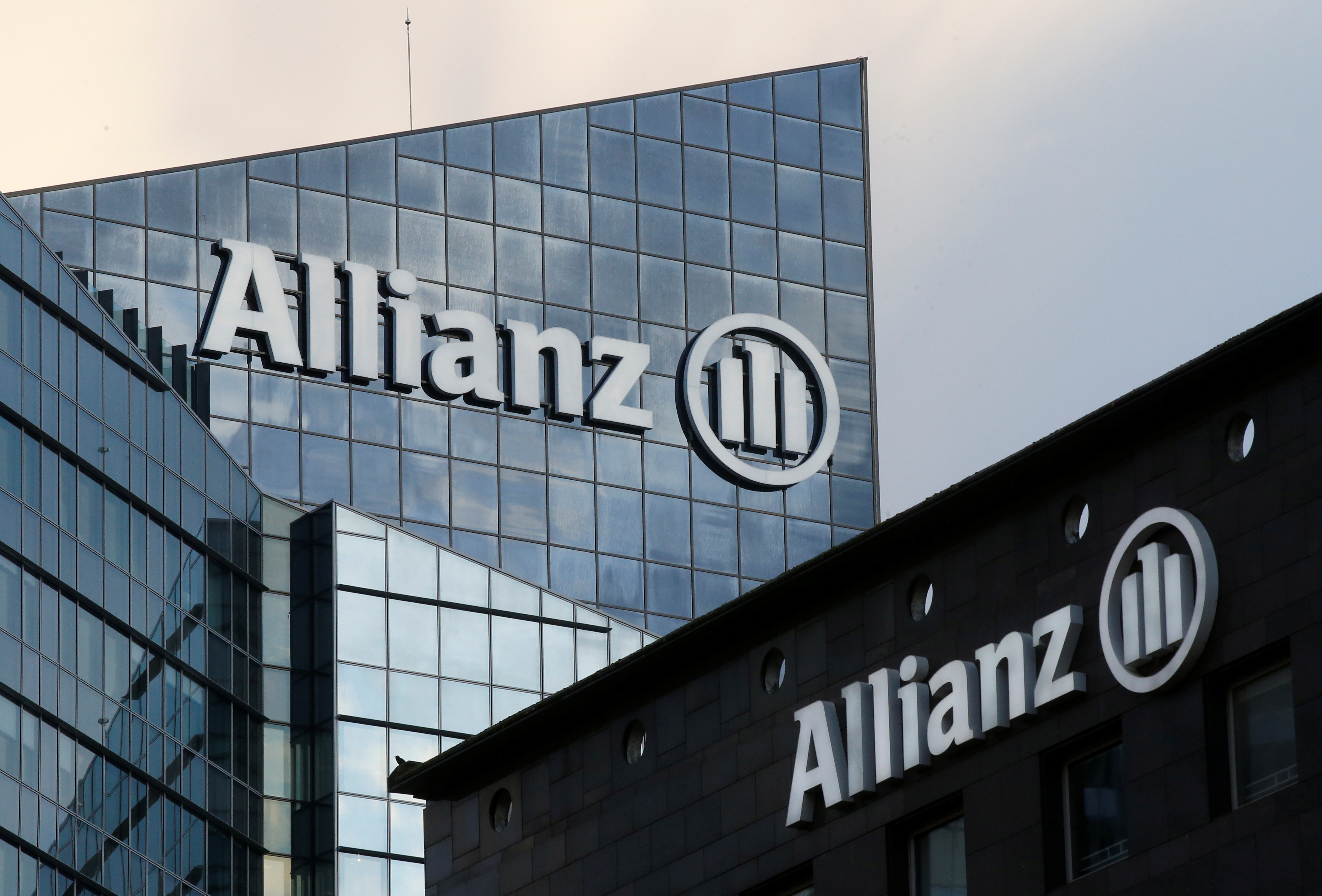 Regulators are divided on investor payouts. French watchdogs have forced firms to cull dividends to absorb pandemic losses, while German and UK ones have been less draconian. Investors in the likes of Allianz and Aviva may face greater regional differences even after the crisis.

The European insurance regulator told the regions’ insurers on April 2 to temporarily halt payouts to shareholders during the coronavirus epidemic, although Germany backed Allianz’s decision to go ahead with a dividend.

The European Insurance and Occupational Pensions Authority (EIOPA) said it was essential for insurers and reinsurers to hold a “robust level” of reserves to protect policyholders and absorb potential losses.

Following the statement, French insurance regulator ACPR, part of the Bank of France, backed EIOPA. Its German counterpart BaFin said on April 3 that a general payout ban for insurers and pension funds was not necessary.

The Bank of England did not enforce a dividend ban, instead saying on April 3 that it expected insurers to pay close attention to the need to protect policyholders.  Legal & General said late on April 3 it still planned to pay its 2019 dividend.

Germany’s Allianz, the region’s biggest insurer, told Reuters on April 2 that it was in “good shape” and wanted to maintain both its dividend for 2019 and a 1.5 billion euro ($1.6 billion) share buyback.

Italian financial group Unipol said on April 2 that it was suspending its dividend payment in line with requests from national regulators.

The Dutch central bank said on April 2 that it supported EIOPA’s recommendation “to the utmost”.