The old issue with new issues 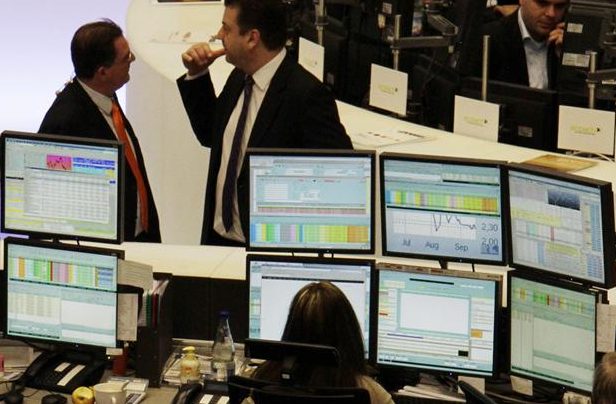 Traders are pictured at their desks at the Frankfurt stock exchange

Germany’s biggest residential real-estate company, Deutsche Annington, postponed its initial public offering originally scheduled for July 3. The company, which owns 180,000 flats in Europe’s largest economy, blamed “persistent adverse market conditions”.
Up to 57.1 million shares shares were offered at a price range of 18 euros to 21 euros, valuing the entire company including debt at 9.6 billion euros at the middle of the range. Chief Executive Rolf Buch said the decision has no impact on Deutsche Annington’s strategy.