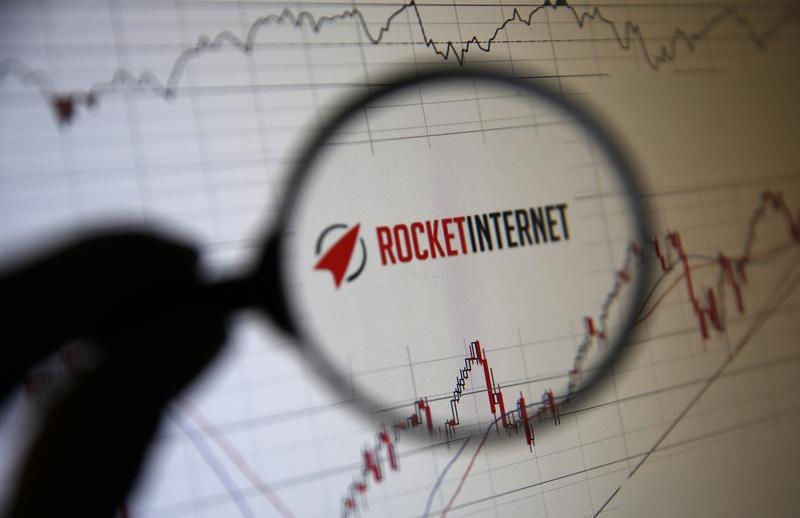 Europe’s IPO wobble is about more than volatility. With initial public offerings in France and Italy being pulled, companies and advisers are, as ever, blaming choppy markets. There’s some truth in this old bromide. But the misfiring of two big internet debuts also matters. Europe’s economy is faltering. And a busy year for new deals has made investors both less flush and more discriminating.

The big failure is Spie in France. The private equity-backed engineering group had sought to raise up to 1.2 billion euros ($1.5 billion). Over in Milan one tiddler, Italiaonline, has been nixed and another, Intercos, has struggled to pass the finish line.

There is some justice to complaints about market turbulence. This is buffeting even Europe’s biggest blue-chips. The STOXX 50 has fallen 6 percent in a month. Volatility, as gauged by the VSTOXX measure of options on the same index, is up 24 percent, though it remains less than half of where it was back in 2011.

But there are IPO-specific reasons too. The miserable performance of Germany’s Rocket Internet and Zalando, which both went public last week, will have hurt many big institutions. By 0920 GMT on Oct. 9, the duo were respectively about 19 percent and 16 percent below their offer prices.

Moreover, the economic backdrop is darkening. This week the International Monetary Fund slashed its forecast for output growth next year in France to 1 percent and in Italy to 0.8 percent, down 0.4 and 0.3 percentage points respectively. Evaporating growth not only dents equity markets, it also makes companies that thrive in an upswing – like engineers – less alluring.

And the buyside is straining. Across Europe, the Middle East and Africa, IPO volumes hit $61.5 billion in the first nine months, Thomson Reuters data shows, a 248 percent rise on the same period last year. So demand no longer outstrips supply in the way it did when the year began. A few disappointments – not just the German e-deals, but earlier duds like eDreams, AO World and Pets at Home – underscore the importance of being choosy and price-sensitive. None of this will be lost on upcoming debutants like Jimmy Choo and Aldermore.

The logo of of Rocket Internet, a German venture capital group

Initial public offerings have also struggled in Italy. On Oct. 8 Reuters, citing two sources familiar with the matter, said Intercos was struggling to find sufficient demand for a flotation that would value the make-up firm at up to 493 million euros.

A day earlier, tycoon Naguib Sawiris pulled the Milan listing of Italiaonline, which had been seeking to sell shares at a total valuation of up to 300 million euros, blaming market conditions and high volatility.