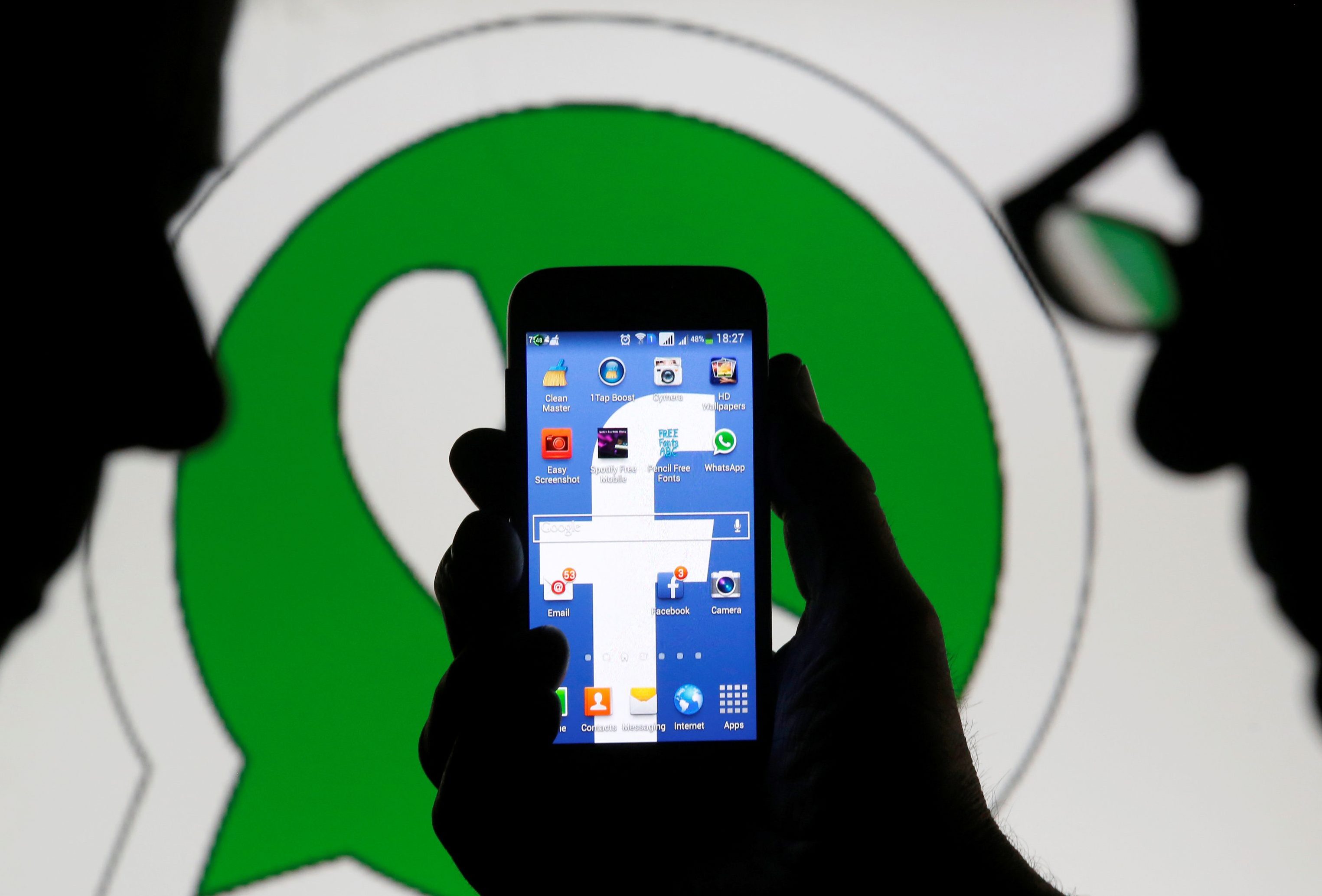 The EU may tax groups like Google 5 pct of sales based on where users are located. It’s an unsubtle solution to a real problem. But after recent U.S. reforms intended to keep profit at home, the two are reaching for the same slice of pie. The danger is a harmful tax tit-for-tat.

An illustration photo shows a man holding a smart phone with a Facebook logo as its screen wallpaper in front of a WhatsApp messenger logo February 20, 2014.

The European Commission has proposed taxing large digital companies’ revenue based on where their users are located rather than where they are headquartered at a common rate of between 1 and 5 percent, Reuters reported on Feb. 26.

The proposal, seen by Reuters, aims at increasing the tax bill of firms like Amazon, Google and Facebook. The companies are accused by large EU states of paying too little by re-routing their EU profit to low-tax countries such as Luxembourg and Ireland.