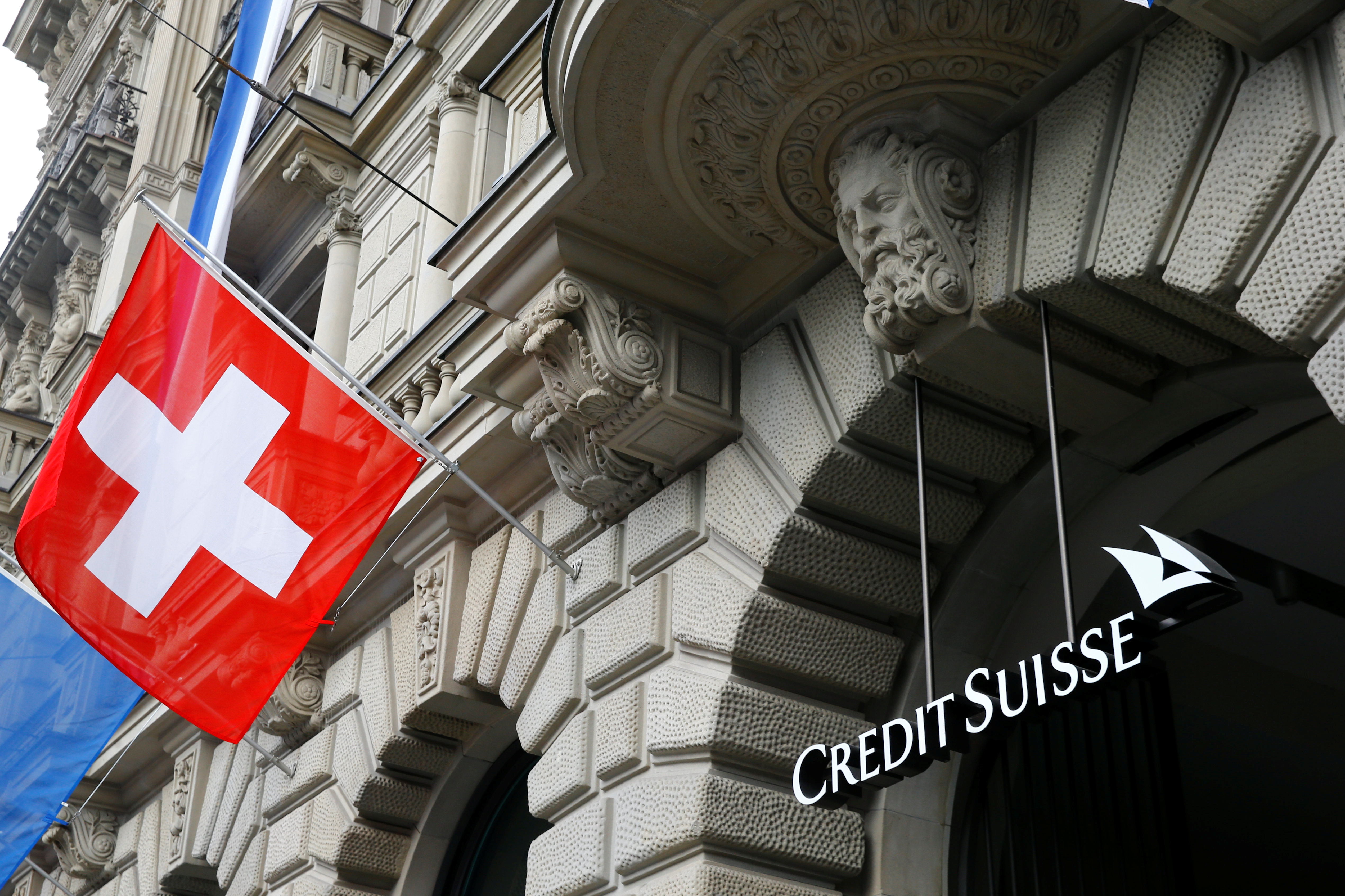 Switzerland's national flag flies beside a logo of Swiss bank Credit Suisse at its headquarters at the Paradeplatz square in Zurich, July 31, 2019.

BNP Paribas on July 31 reported second quarter pre-tax profit of 3.4 billion euros, down 2.2% from a year earlier. Revenue rose by 0.2% over the same period to 11.2 billion euros.

The Paris-based lender’s corporate and institutional banking division, which includes the investment bank, reported a 6% increase in pre-tax profit to 1 billion euros on revenue which rose by 4% year-on-year to 3.1 billion euros.

BNP’s common equity Tier 1 capital ratio was 11.9%, compared to 11.7% three months earlier. The bank reported an annualised return on tangible equity of 11% for the quarter, down from 11.2% in the second quarter of 2018.

Credit Suisse’s trading division delivered a $359 million pre-tax profit, up 141% from the same quarter a year earlier, on revenue that rose by 8% year-on-year to $1.6 billion.

The bank made an annualised return on tangible equity of 9.7% over the quarter, compared to 6.9% during 2018.