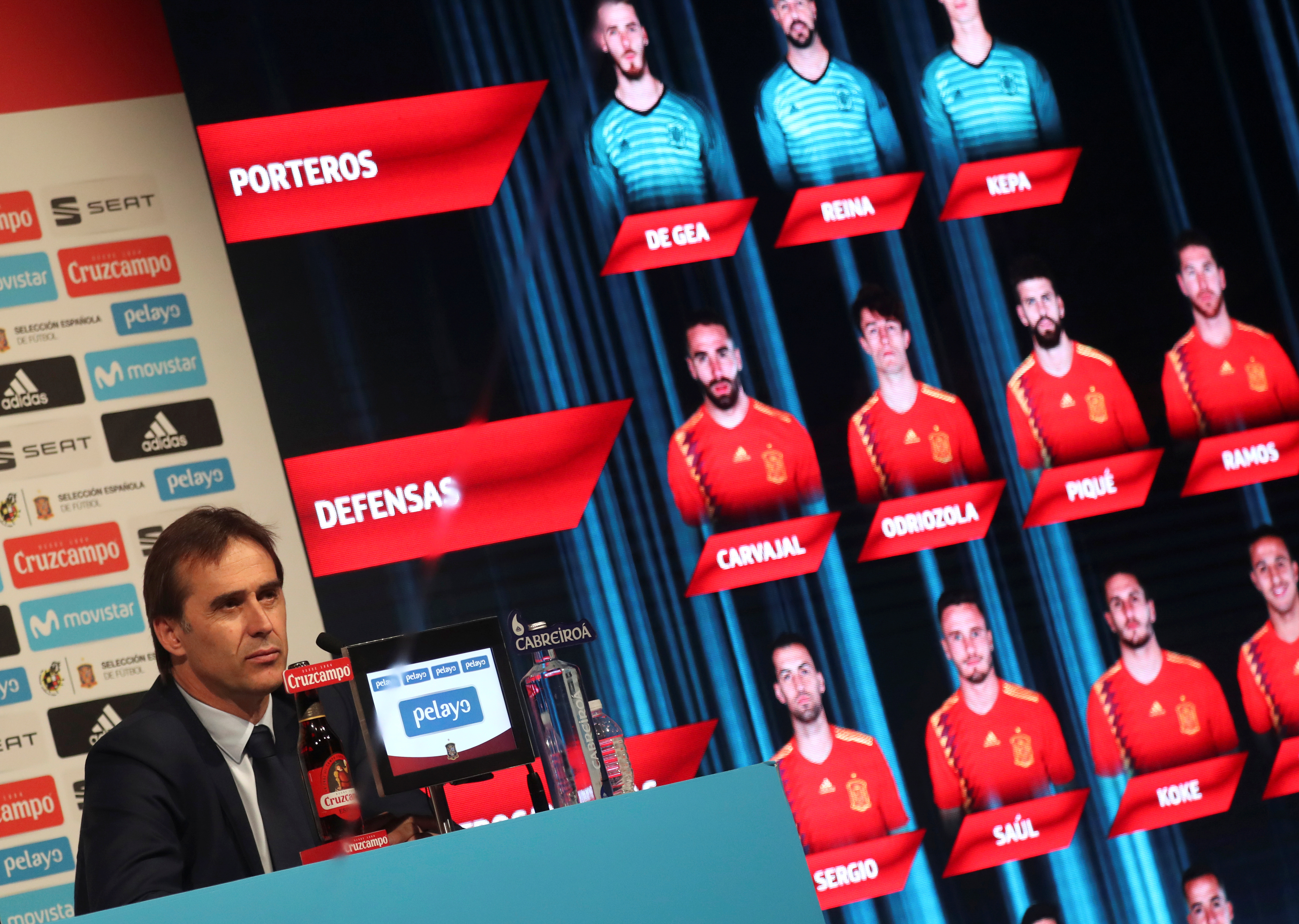 The financial balance of power is shifting from clubs to groups like Sky, Telefonica and Canal Plus. The sport gets less money. But halting rights inflation gives telecom companies cash to invest in mobile networks while media groups can better compete with Netflix and Amazon.

Spain’s soccer league said on June 25 that it had sold four packages of domestic broadcast rights for a three-year period starting with the 2019-2020 season for 3.4 billion euros, a 15 percent increase from the previous period.

None of the eight La Liga soccer-league lots up for sale met their reserve price at auction, but league officials nonetheless provisionally awarded Telefonica and Mediapro two packages each. The Spanish telecoms group will pay 2.9 billion euros over three years for the most-prized games, while the Barcelona-based sports-rights specialist bought a package of match highlights and rights to show games in public establishments.