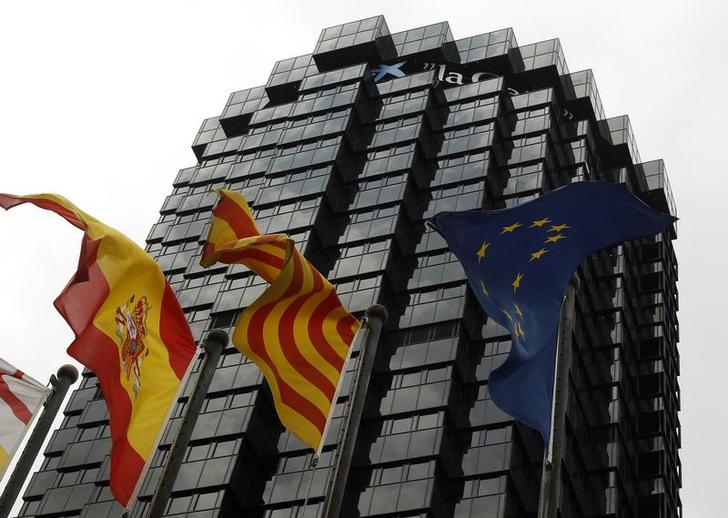 Spain’s Banco de Sabadell is working with Goldman Sachs on strategic options including a sale, merger, asset disposals or purchase of a smaller rival, Bloomberg reported on Sept. 8 citing people with knowledge of the matter.

Bankia and Caixabank’s controlling shareholders are close to agreeing on Valencia as the legal headquarters of their planned merged entity, Reuters reported on Sept. 7 citing two sources familiar with knowledge of the deal.

The Spanish state, which is the main shareholder in Bankia, is expected to end up with a roughly 14% stake in the combined group, Reuters reported, compared with its current 61.8% holding in the standalone group. Caixabank's main shareholder, a non-profit foundation known as La Caixa with 40% of the shares, would have a 30% stake in the new entity. The two groups confirmed on Sept. 3 that they were negotiating a deal.