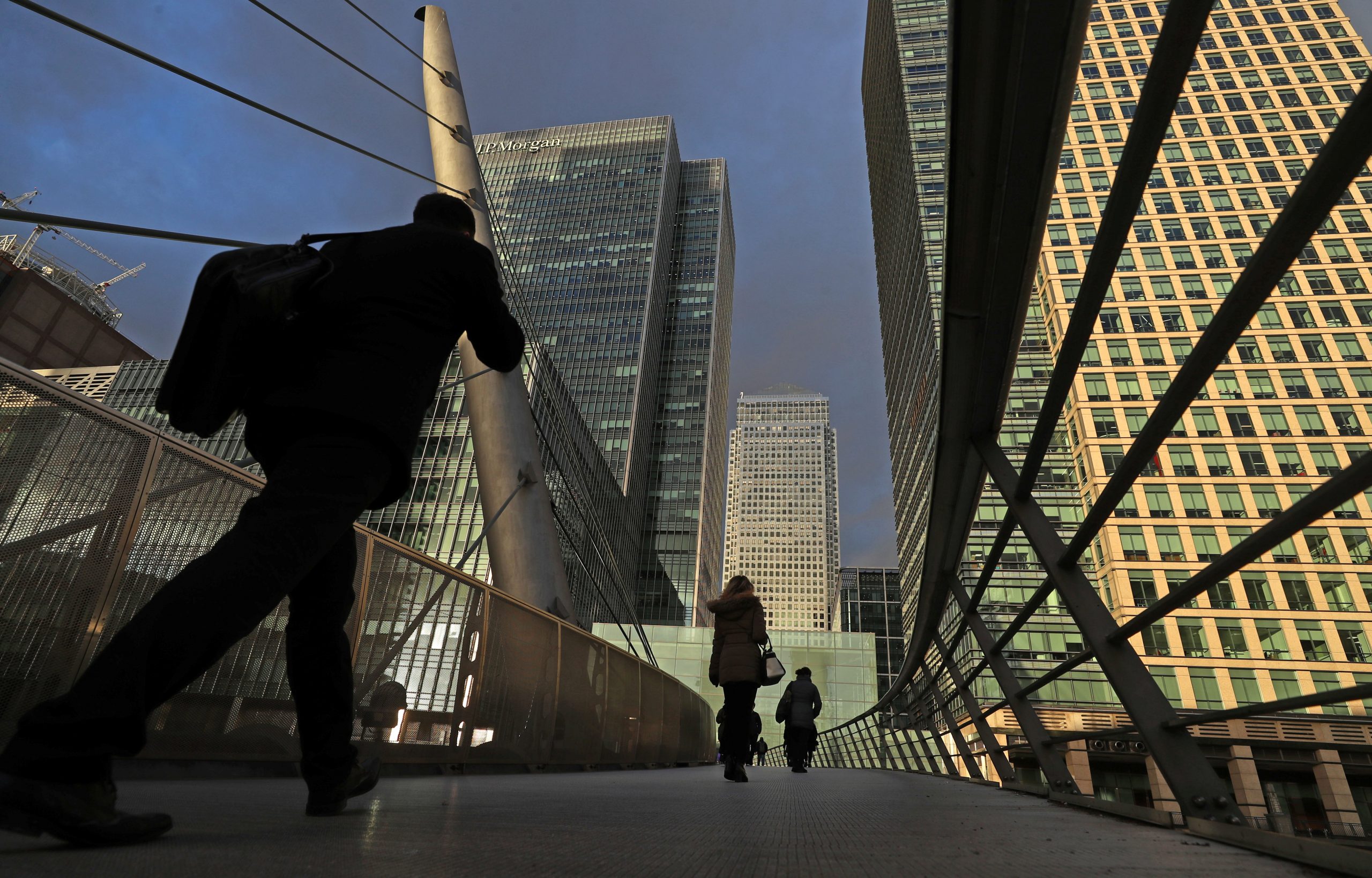 Shares in the region’s top lenders have plunged as investors fret about a surge in bad debts. Yet a Breakingviews calculator shows most capital buffers can absorb a spike three times as bad as the 2009 average. Taxpayer bailouts or widespread equity hikes are unnecessary for now.

European banks including HSBC, UBS, Deutsche Bank and Barclays are due to publish first-quarter results in the week starting April 27.

Deutsche Bank on April 26 said its first-quarter earnings would be 66 million euros, higher than analysts had expected. However, the bank said it was possible its common equity Tier 1 capital would fall “modestly and temporarily” below its 12.5% target.