The hustles from Brussels 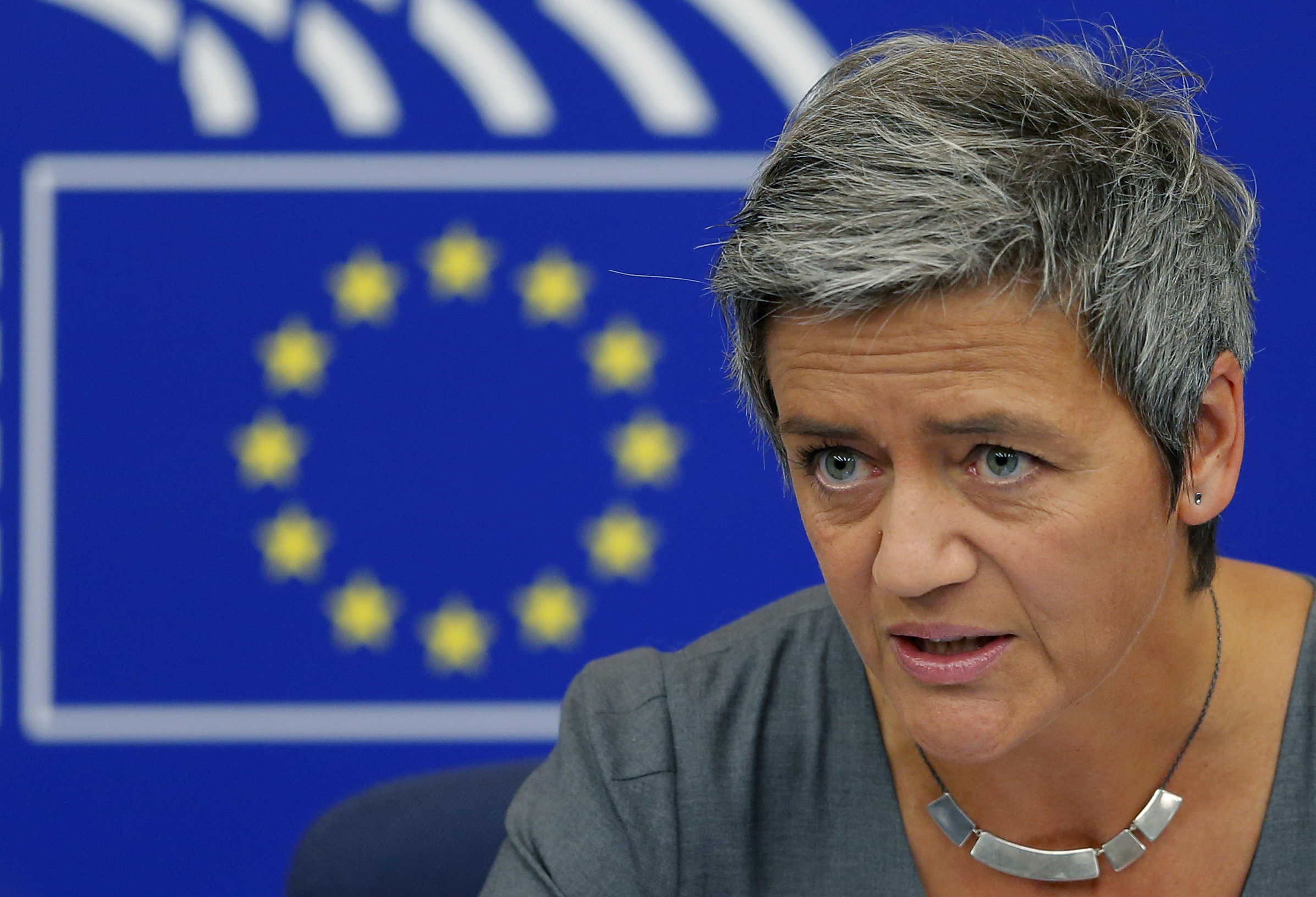 Ireland’s economy is built on a low tax rate. After the European Commission deemed a deal between Dublin and U.S. tech giant Apple to be against state aid rules on Aug. 30, it still will be. The risk is that by coming on strong, with a call for Apple to repay up to 13 billion euros in illegal state aid, Europe pushes Ireland into becoming even friendlier to corporate taxpayers.

Brussels wants to stop shadowy fiscal deals from undermining the single market. Some progress has already been made. Since 2014 Ireland has reformed its laws so that companies domiciled within its borders must also be resident for tax purposes. Apple’s back-tax bill, potentially large and higher than expected, may pressure politicians to ensure that the only special deal foreign companies get in Ireland is their low 12.5 percent tax rate.

Factor in the impact of Brexit on Ireland, however, and it’s possible to take a less cheery view. Dublin already faces a competitive threat from the United Kingdom, which once outside the EU may cut its own corporate tax rate. According to Ireland’s Economic and Social Research Institute, a 1 percentage point cut in the UK corporate tax rate could reduce the probability of non-EU states sending foreign direct investment into Ireland by 4 percent. Irish firms send 44 percent of their exports to the UK, so future trade barriers could mess up Ireland’s economic recovery.

The size of Apple’s potential bill puts Ireland in even more of a corner. While on one hand a 13 billion euro payment would be a windfall for the Irish people, it’s also a big blow to competitiveness if companies fear past dealings could be subject to retrospective meddling. Ireland could simply lower the corporate tax rate across the board. Other countries in the EU with less competitive rates would be among the losers.

The battle isn’t over. Ireland’s finance ministry is seeking cabinet approval to appeal the ruling, though Apple may still have to pay up in the interim, with the money stowed in an escrow account. Even so, the Commission is playing a dangerous game by testing countries’ willingness to sacrifice self-interest in the name of the common European good.

The European Commission on Aug. 30 ruled that Ireland had granted undue tax benefits to U.S. tech giant Apple, and ordered Dublin to recover illegal state aid of up to 13 billion euros.

Commissioner Margrethe Vestager, in charge of competition policy, said Ireland should recover unpaid taxes in Ireland for the years 2003 to 2014.

The amount of unpaid taxes to be recovered could be reduced if other countries were to require Apple to pay more taxes on the profits recorded by Apple’s subsidiaries Apple Sales International and Apple Operations Europe, the Commission said. The amount could also be reduced if U.S. authorities required Apple subsidiaries to pay larger amounts of money to their U.S. parent for the affected period to finance research and development efforts.

Ireland’s finance ministry said it disagreed profoundly with the Commission ruling. It said its position remained that the full amount of tax was paid, no state aid was provided, and no favourable tax treatment was given. Finance minister Michael Noonan said he would seek cabinet approval to appeal.

If a member state appeals Commission decisions the amount still has to be recovered, but is placed in an escrow account pending the outcome of EU court procedures.