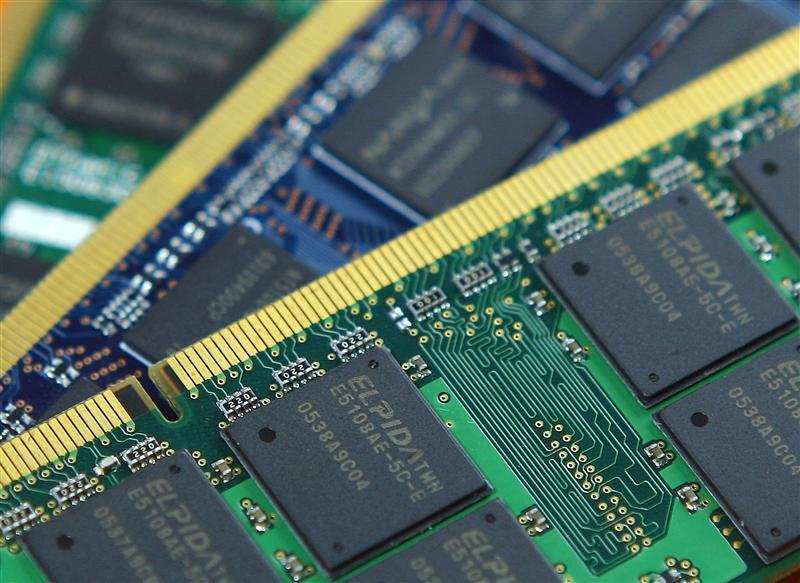 Shares in Germany’s Infineon and Italy’s STMicro plunged after a U.S. rival missed forecasts. Infineon stock has now fallen 20 pct in a month. Its focus on industrial and automotive clients hurts. The pricey $3 bln purchase of International Rectifier just got harder to justify.

In a statement on Oct. 9, Microchip Chief Executive Steve Sanghi said: “We believe that another industry correction has begun and that this correction will be seen more broadly across the industry in the near future.” The company said it expects net sales for the three months ended Sept. 30 to total $546.2 million, below its own previous guidance of $560 to $575.9 million.

Shares in Germany’s Infineon and STMicroelectronics, which is listed in Milan and Paris, fell sharply. The duo are Europe’s largest chipmakers by market capitalisation. By 1200 BST on Oct. 10, Infineon had fallen about 5 percent to 7.35 euros a share, while STMicro fell 5 percent to 5.61 euros. Shares in Britain’s CSR, which has held talks about a sale to Microchip, fell 10 percent to 644 pence.