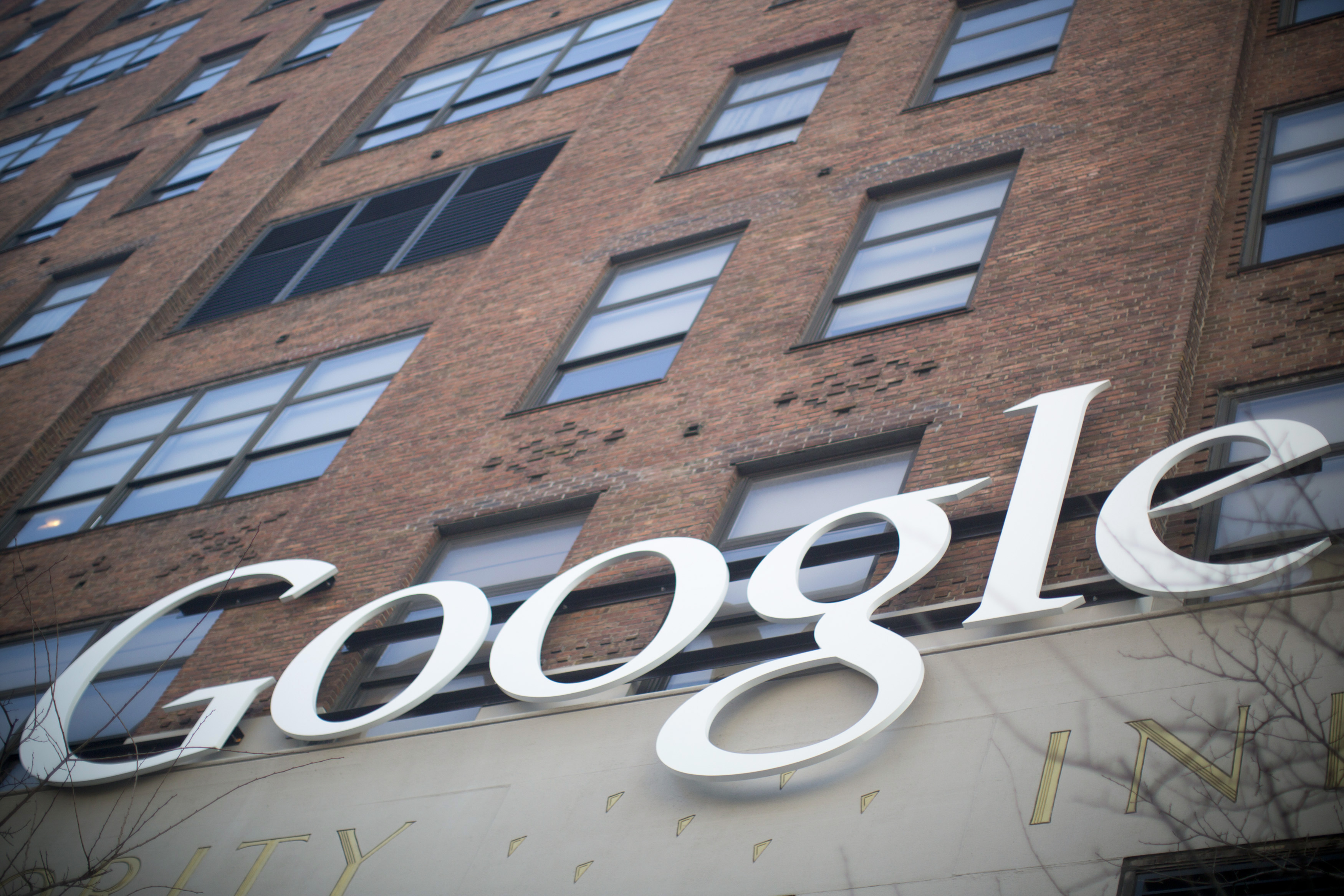 The EU may tax tech groups’ revenue. The bloc is right to argue that current rules overlook the value firms like Google extract from its citizens’ data. A crude levy on sales is far from perfect, but might add impetus to longer-term international reform efforts.

The Google signage is seen at the company's offices in New York January 8, 2013.

More than 110 countries have agreed to try forging a consensus by 2020 on how to tax multinational digital businesses, the Organisation for Economic Co-operation and Development said on March 16.

In a report commissioned by the G20 countries, the OECD said the states had agreed to review decades-old pillars of the international tax system.

Reuters reported on March 15 that large companies with significant digital revenue in the European Union such as Google and Facebook could face a 3 percent tax on their revenue.

The tax, if backed by EU states and lawmakers, would only apply to large firms with annual worldwide revenue above 750 million euros ($924 million) and annual "taxable" revenue in the EU of more than 50 million euros.

The move is presented in the draft as a temporary measure that would only be implemented if no deal is found on a more comprehensive, possibly global solution to tax the digital profit of companies in the countries where they are made, rather than where the firms are headquartered as is the case now.