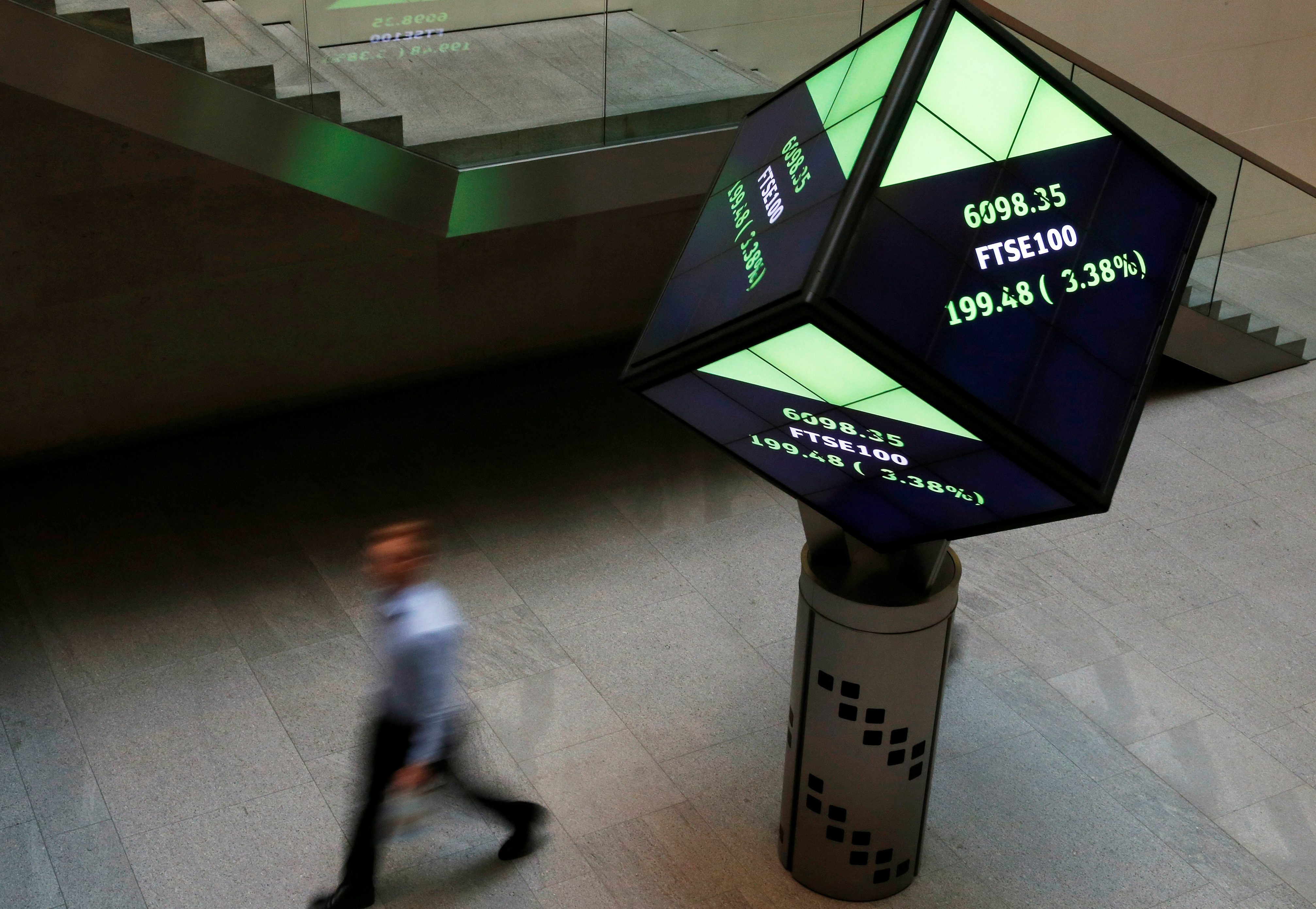 Two UK companies scrapped their offerings, while Russian power group En+ priced at the bottom of its range. Several recent listings have flopped in their first days of trading. The one thing still rising is the number of banks working on IPOs. That’s part of the problem.

Two UK companies pulled their plans to list shares in London on Nov. 3 amid weak performance of other debut stocks, while Russian energy and aluminium producer En+ priced its initial public offering at the bottom of its offer range.

Arqiva, which operates broadcasting masts, had planned to raise around 1.5 billion pounds, but cancelled its float on grounds of “IPO market uncertainty”.

Bakkavor, a food producer that gets 86 percent of its revenue from four customers, cancelled its share sale blaming “current volatility”.

En+, the company run by Russian tycoon Oleg Deripaska, priced its global depository receipts at $14, giving it a value, including new money raised, of $8 billion.

HelloFresh, which delivers pre-prepared recipe ingredients, began trading in Frankfurt on Nov. 2 after an IPO valuing the company at around 1.7 billion euros. The shares were sold at 10.25 euros, and were trading at 10.45 euros by 0930 GMT on Nov. 3.

Befesa, a metals recycling group, priced its initial public offering on Nov. 2 at 28 euros a share, the bottom of the offer range. The Frankfurt-listed shares had risen 3.3 percent by 0930 GMT on Nov. 3.