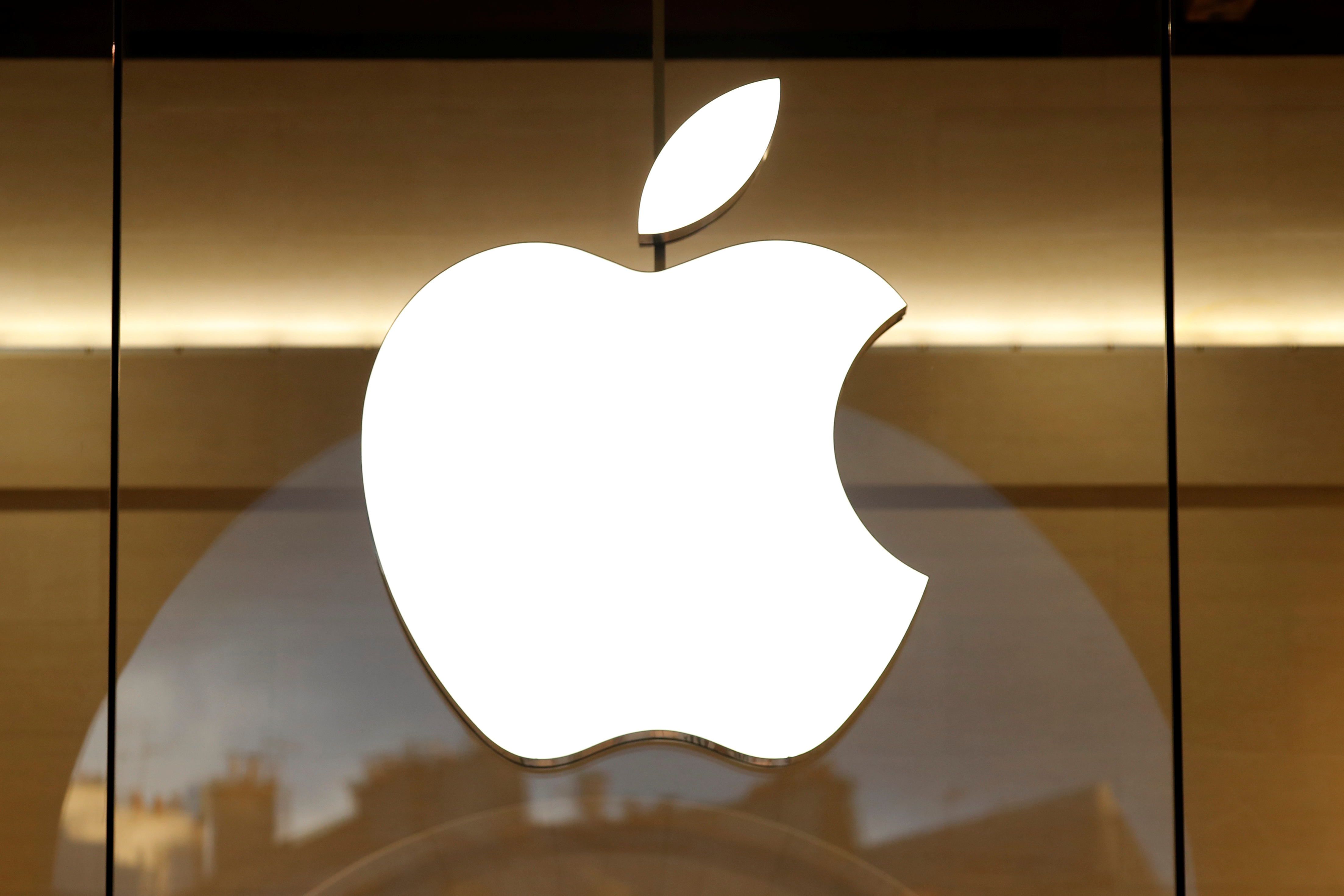 The EU’s antitrust tzar Margrethe Vestager worries that the $1.5 trln group’s app store and payments product hurt competition. With smartphones at saturation point, such add-on services underpin Apple’s rosy valuation. Shareholders should be more worried than in past probes.

One probe will look at Apple’s so-called App Store, through which companies sell products to users of Apple’s smartphones.

The second case focuses on Apple Pay. Vestager is looking into the terms under which the payments service is used by other merchants, as well as Apple’s refusal to allow rivals to access an important piece of technology for making payments through the iPhone.