Wanna be startin’ something 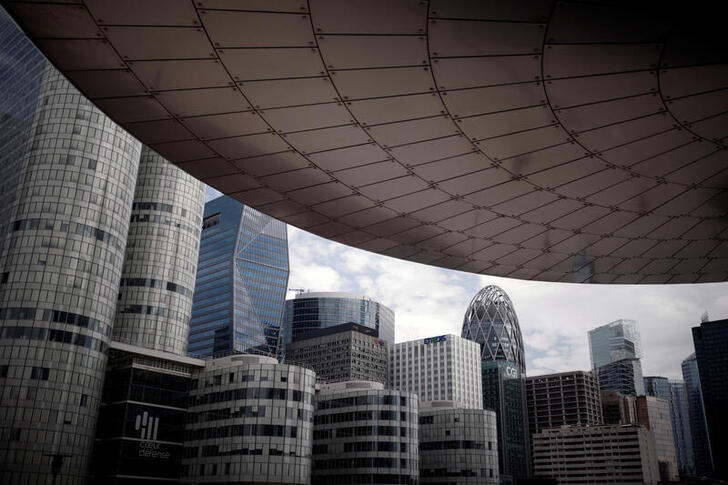 Shares in the region’s big lenders on average dropped 61% in the past decade. Some, like Nordea, ING, UBS and Credit Agricole fared better. The combination of size and relatively strong valuations makes them the natural aggressors in a possible wave of dealmaking in the sector.

The business district of La Defense is pictured as lockdown is imposed to slow the rate of the coronavirus disease (COVID-19) in Paris, France, April 17, 2020.

UBS Chief Executive Sergio Ermotti said that the need for consolidation in European banking was “crystal clear”. “It’s only a matter of time, and which combination works,” he told Breakingviews in a podcast interview released on Sept. 29.

UBS Chairman Axel Weber asked management consultants to examine the potential for a deal with rival Swiss bank Credit Suisse, the Financial Times, Bloomberg and Swiss blog Inside Paradeplatz reported on Sept. 14. Weber has not started any formal discussions with Credit Suisse itself or with directors and executives at UBS.

Deutsche Bank Chief Financial Officer James von Moltke on Sept. 22 said: “We’ve been very focused on executing on our own strategy, and we think that strategy would prepare us to engage in merger activity when the time comes and the right opportunities arise”. He was speaking at a virtual conference organised by Bank of America Merrill Lynch.