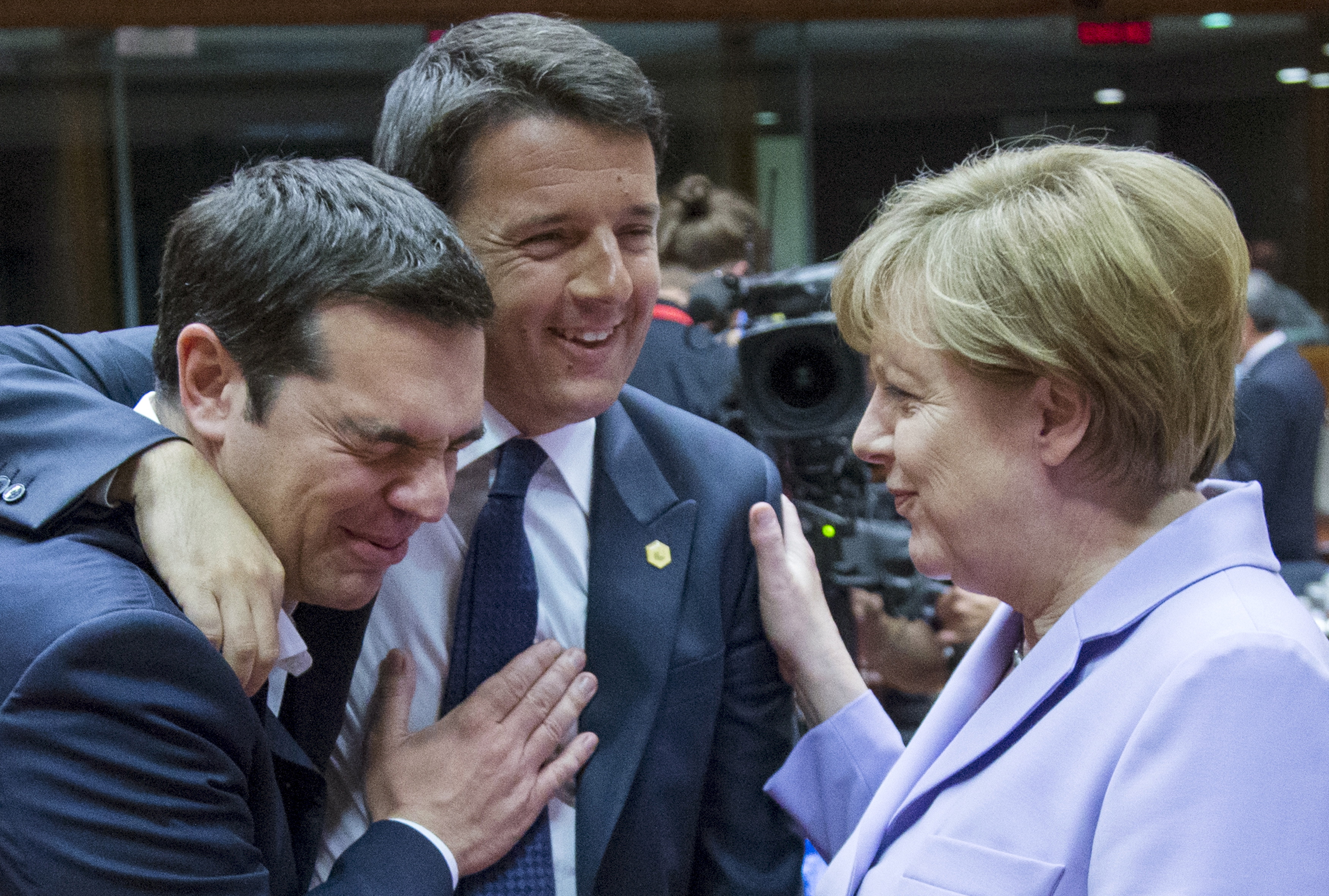 In the space of just 48 hours Italy’s premier will face a make-or-break referendum, Austria could elect a far-right president, and Greek debt talks will reach a head. All three have the potential to revive the centrifugal forces that could send Europe spinning out of control.

Italy is set to hold a referendum on reform of its Senate on Dec. 4. Prime Minister Matteo Renzi, who proposed the vote, has previously suggested he would resign if the reforms are rejected.

On the same day Austrian voters will elect a new president, in a repeat of a vote from May in which the far-right Freedom Party candidate, Norbert Hofer, lost by just 31,000 votes.

Hofer, who has advocated setting up "safety areas" outside the European Union to process migrants, voted against Austria joining the EU in 1994, but has since backed away from proposing that the country leave the bloc.

Greece's creditors are due to meet on Dec. 5 to review its progress on reforms demanded in return for bailout funds. European finance ministers have been at loggerheads with other creditors, including the International Monetary Fund, about what debt levels and fiscal surpluses would be sustainable.

The IMF has said it will decide by the year end whether to contribute to the next dose of bailout funding, but that current demand for a sustained budget surplus before interest payments of 3.5 percent of GDP is unrealistic.