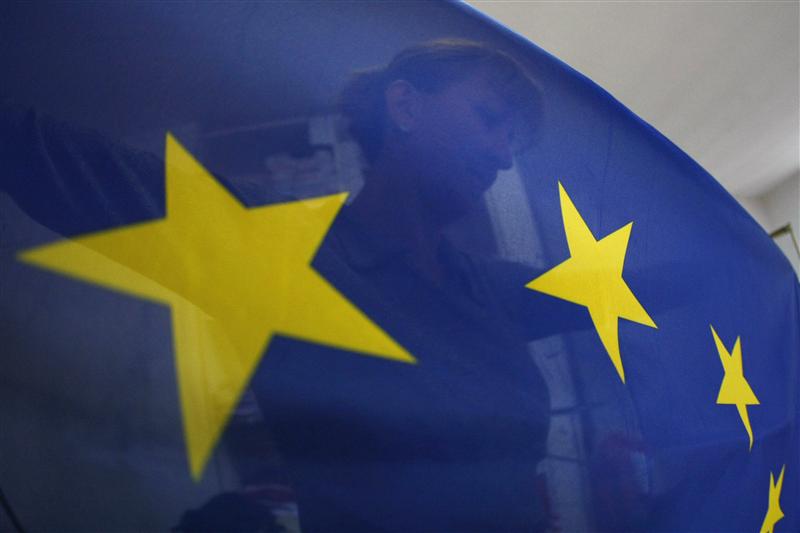 The Dutch government announced plans on Nov. 26 to cap payouts and limit severance payments in the country’s banking industry, seeking to remove what it described as incentives for excessive risk-taking.

Its proposal is to limit bonuses in the country’s financial sector to no more than 20 percent of an employee’s total salary. The restriction would apply to everybody working for Dutch financial firms, though there would be exceptions.

Swiss voters on Nov. 24 rejected a proposal to cap the salaries of top executives at 12 times that of a company’s lowest wage, heeding warnings from industry leaders that the measure could harm the country’s economy. The idea behind the proposal was that nobody should earn more in a month than others earn in a year.