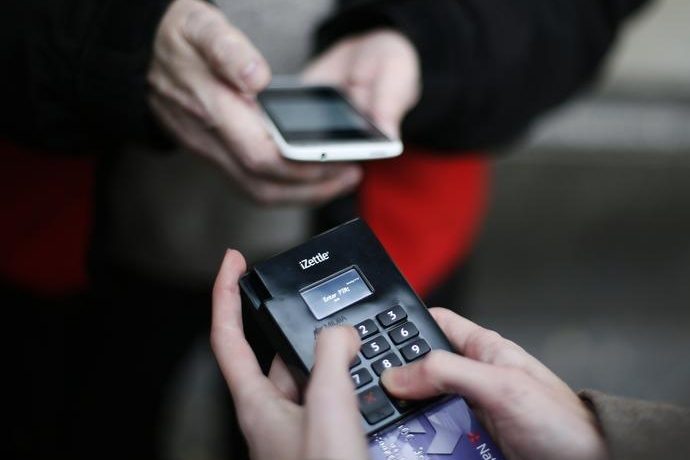 Worldline is paying 2.3 bln euros for the credit card processing arm of Switzerland’s SIX. That will strengthen its position as Europe’s largest electronic payments group. But the French company had to pay a hefty multiple – and accept a humdrum return – to secure its dominance.

Following the transaction, SIX Group will become the second-largest shareholder in Worldline with a 27 percent stake, while Worldline’s top shareholder Atos would control 51 percent, down from 71 percent today.