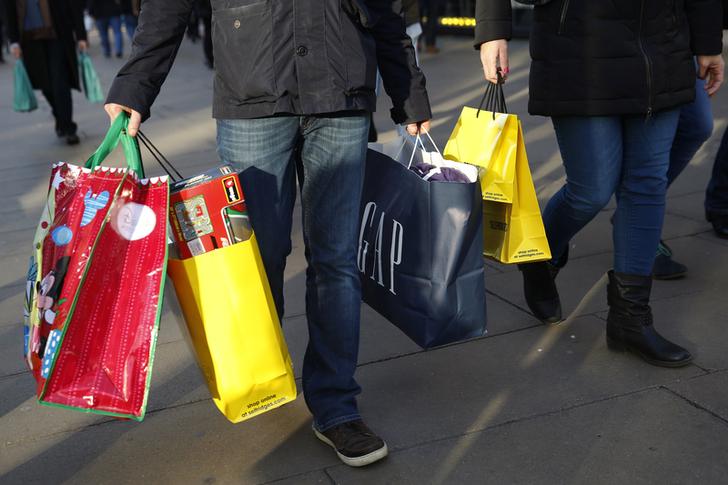 With the worst probably over for the Old Continent, Europhiles can take some satisfaction. A mix of reform, moderate fiscal restraint and a big-talking European Central Bank seem to have been effective enough to ward off interminable stagnation.

For the ECB, better times pose a good problem. Even if inflation remains well below its near-2 percent target for a while, the disaster scenario of deflation leading to loan losses and a credit squeeze is likely to be avoided. The bank’s long-delayed quantitative easing programme, scheduled to start this month, may have come too late. It might not last long.

For politicians in office, life will get easier. The rising economic tide could help the incumbent British Conservative Party in the forthcoming election and weaken outsider parties in Spain and Italy. It could also ease negotiations between Greece and its creditors. A recovering Greece may have to ask for less help, which countries with strengthening economies may be more willing to offer.

To be sure, there could be upsets. The economic dividend from the declines in the oil price and the euro, two big boosts, will soon fade. Financial and structural reforms may have been too shallow to create a self-sustaining recovery. And there are always political risks, not to mention the continuing drag of trade imbalances and excessive debts.

Still, investors would be wise to prepare for a more optimistic outcome. Folk wisdom holds that in strong economies stocks do well and bonds do poorly. But years of ultra-easy monetary policy may have complicated the relationship. Indeed, if strong growth reduces the need for new government borrowing and even a brief QE programme reduces supply, market prices might keep rising. So negative yields may last a while longer.

Shoppers carry bags along Oxford street during the final weekend of shopping before Christmas in London December 20, 2014.