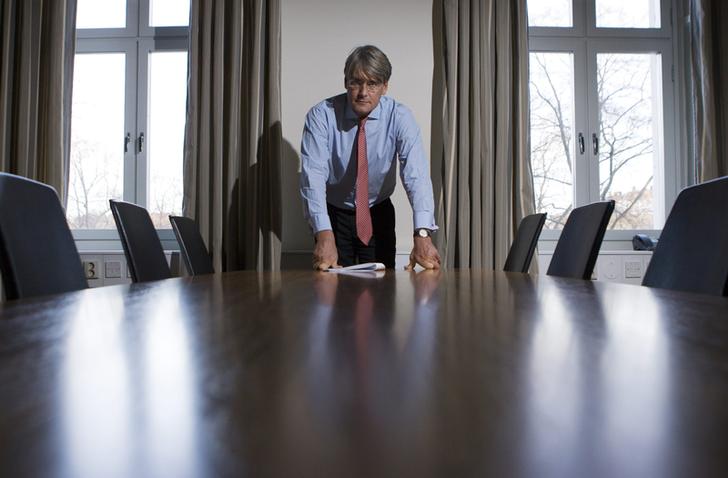 Cevian takes a longer-term, lower-key approach than U.S. rivals. But it’s found a particularly knotty problem at Bilfinger. The industrial group has seen five profit warnings and a 45 pct stock decline over the last year. A good exit is conceivable, but not straightforward.

Shares in Bilfinger plunged on April 23, after the German engineering and services group issued its fifth profit warning in a year. Bilfinger said its U.S. oil and gas business was faring worse than expected and demand from power plant owners remained weak.