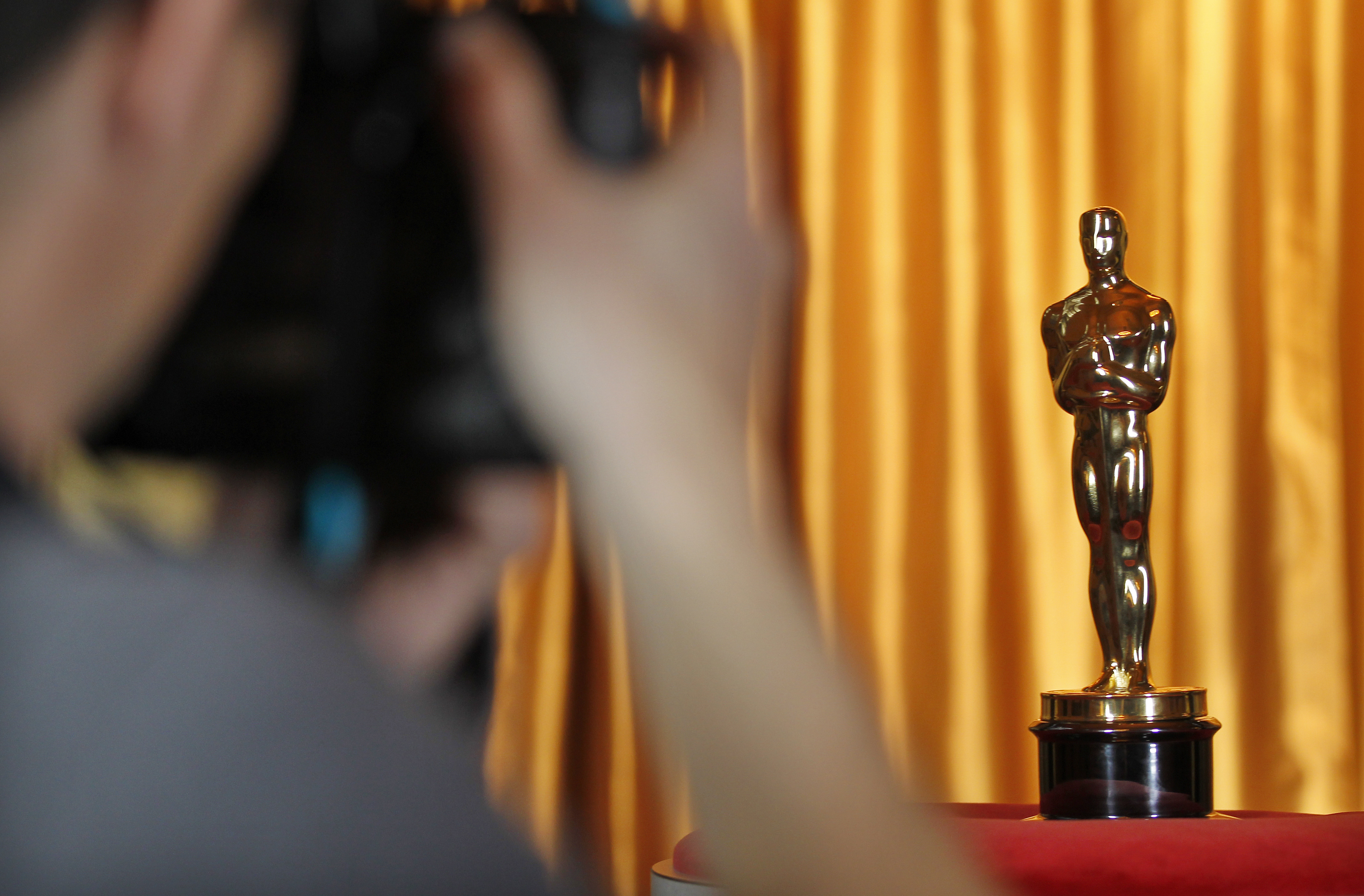 Big filmmakers may be failing to give European pay-TV subscribers fair access to their content, says the EU. If the charges stick, movie studios may lose pricing power. And Tinseltown could be obliged to rethink production values in light of likely lower revenue.

The commission’s objection includes contract clauses that restrict Sky UK’s ability to accept unsolicited requests for its pay-TV services from customers outside the UK.

An Oscar statuette is photographed

The commission’s objection includes contract clauses that restrict Sky UK’s ability to accept unsolicited requests for its pay-TV services from customers outside the UK.