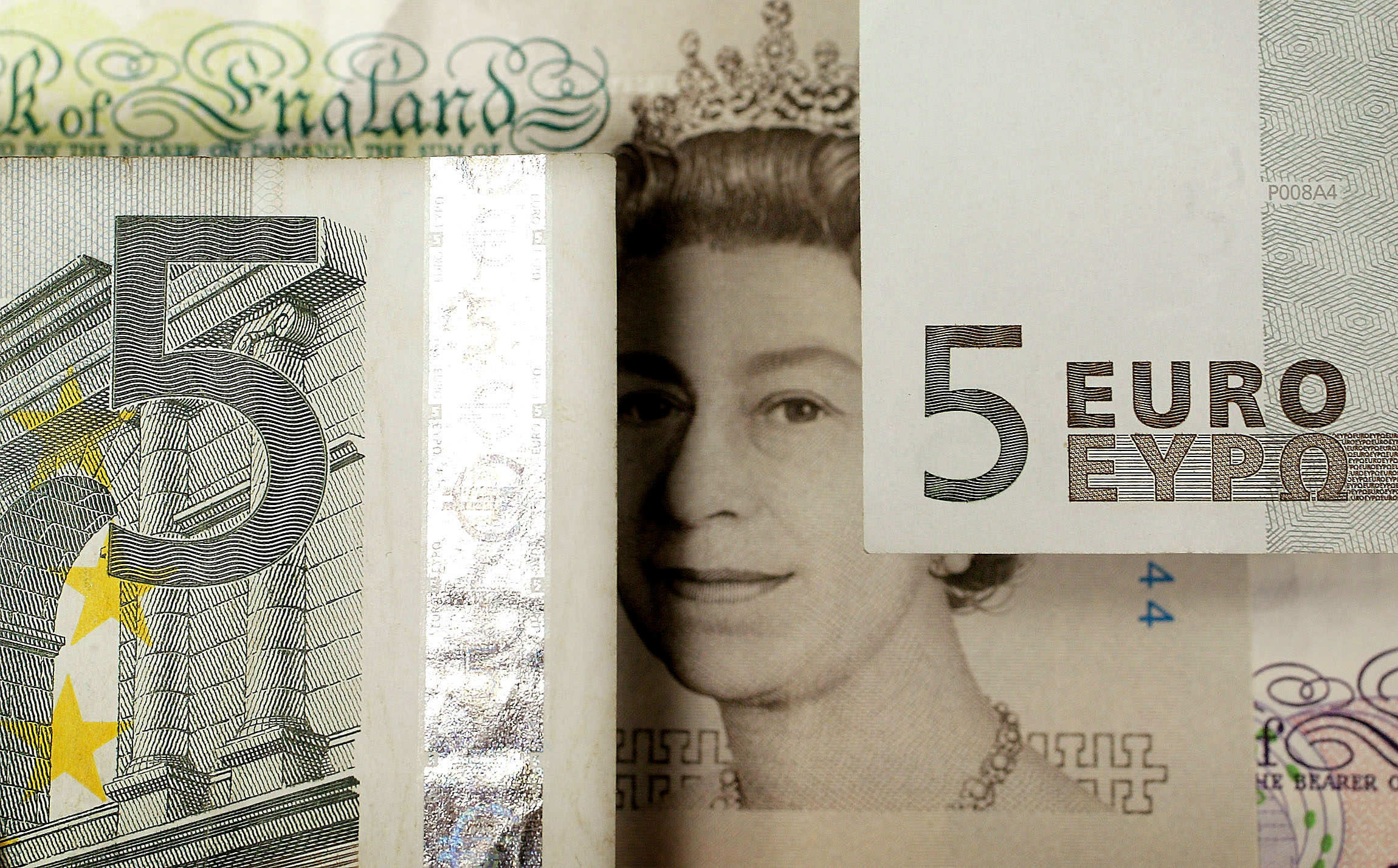 The pound is sliding. An EU membership referendum is a definite new negative. Trade and public finance data feed the doubts. A poor GDP figure and snow may compound the weakness. But the UK is still expected to outpace the euro zone this year. Decline may turn into opportunity.

David Cameron, the UK prime minister, is to offer the British people a referendum on UK membership of the EU if the Conservative Party wins a majority in the 2015 election.
The pound has dropped to 10-month lows against the euro, making the euro worth 84 pence, and to its lowest since November against the U.S. dollar, with the pound buying $1.58.
The UK’s composite leading indicator edged up to 100.7 in November, the Organisation for Economic Co-operation and Development said on Jan. 14, indicating that UK growth is “firming”. The indicators tend to precede turning points in economic activity by approximately six months, the OECD says. The indicator has improved for five consecutive months and has been pointing to growth rising to above trend levels for the past three.