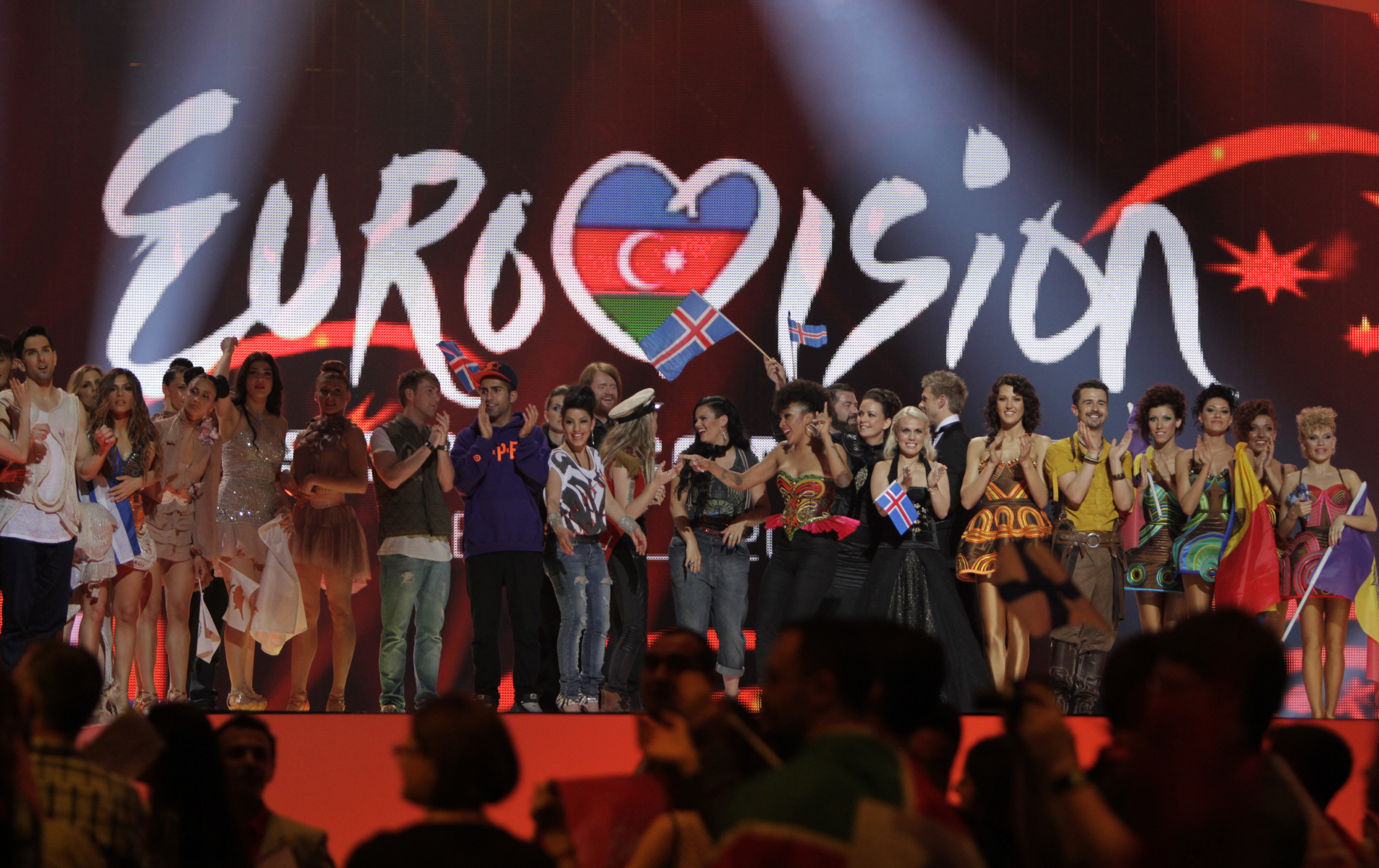 The euro zone crisis is everywhere. The political and economic plight of Greece and Spain has reached fever pitch. And now awareness of the splintering currency area’s economic realities has reached the Eurovision Song Contest.

This annual musical cacophony, which dates back to 1956, features execrable europop sung by a succession of bizarre d-list pop stars who have somehow been deemed representative of their national culture. Voting takes ages and is conducted by hapless TV anchors of the host nation beaming live to all 26 participating countries in turn. In terms of efficiency, it has a lot in common with the actual euro zone.

This year it’s hard to resist hunting for subliminal messages in each nation’s songs. Part of the sober Finns’ entry translates as “Close Your Eyes”, summing up what most taxpayers in Helsinki want to do at the thought of fiscal transfers to the indebted periphery. On the other hand, Slovakia’s entry underlines the difficulty of getting all 17 members to reach a consensus: it’s called “Don’t close your eyes”.

Other entries are even more revealing. The Spanish have submitted “Stay with Me”, a transparent plea to German chancellor Angela Merkel to not abandon them. Germany’s own effort sums up its ponderous approach to the crisis. It’s called “Standing Still”.

But one entry actually addresses the crisis directly – and that country isn’t even in the euro zone. Montenegro’s song, “Euro Neuro”, is three minutes and five seconds of ostensible gibberish rapped by a middle-aged Montenegrin who goes by the unlikely name of Rambo Amadeus. But it contains a compelling message.

“Euro Neuro, don’t be dogmatic, bureaucratic/You need to become pragmatic”, implores a shabbily-dressed Mr Amadeus in the video, sitting astride a donkey that is symbolically blocking the path of a Porsche on a sun-kissed mountain road in the Balkans. In case the Brussels eurocrats haven’t got the message, the chorus is even punchier: “Euro Neuro/Monetary Breakdance … Give me a chance to refinance”.

Some might wonder why this agit-pop didn’t come from Athens: Greece’s own effort, sung by a lithe Hellenic chanteuse and called “Aphrodisiac” is more escapist. Sadly, Mr Amadeus didn’t make it past the semi-final. But maybe euro governments should take him seriously anyway.

The 2012 Eurovision Song Contest final will take place on May 26 in Baku, Azerbaijan. “Euro Neuro”, the Montenegrin entry, failed to make a semi-final held on May 22.

The 2012 Eurovision Song Contest final will take place on May 26 in Baku, Azerbaijan. “Euro Neuro”, the Montenegrin entry, failed to make a semi-final held on May 22.