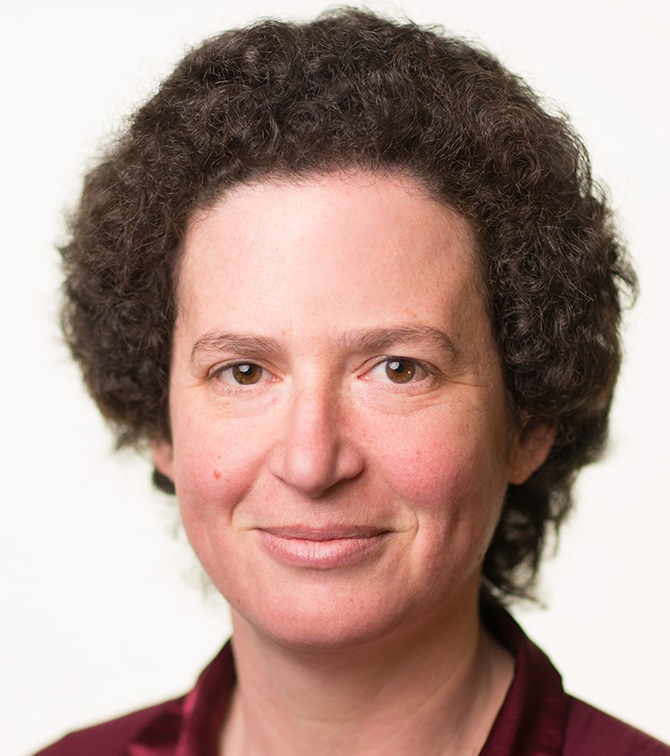 Ukraine’s smooth crooner Jamala won the Eurovision Song Contest on May 14 with “1944” – a ballad about the deportation of the Crimean Tatars. This earned the country the right to host next year’s installment of the kitschy event, which was viewed by 197 million people in 40 countries in 2015. That, and the participation by Australia this year and last, demonstrates that Eurovision has little to do with Europe. But its popularity can be useful.

Russia, whose entry came third, immediately drew attention via an article in state media to the fact that Ukraine has a “hole in its budget” and might have trouble stumping up for Eurovision 2017. Certainly, hosting the event requires up-front outlays. Countries have spent varying amounts on the event, according to an analysis by NatWest, a part of Royal Bank of Scotland. Azerbaijan spent 48 million pounds in 2012, and the International Monetary Fund persuaded Hungary to withdraw in 2010 because of the cost. But Azerbaijan’s investment was in the new Baku Crystal Hall, and construction of it created over 500 full-time jobs.

Sweden hosted Eurovision in 2013 in Malmo, spending 17 million pounds, which NatWest says was practically offset by the 16 million pounds in spending from over 32,000 tourists. Other host cities saw similar benefits. Ukraine has experience hosting a major international event: the Euro 2012 football championship, which was far more ambitious than Eurovision, and took place in Kiev, Donetsk, Kharkiv and Lviv. Using an existing concert hall or building a new one should not be beyond Ukraine’s means. And Ukraine has already hosted Eurovision, in 2005, after the flamboyant Ruslana won.

Ukraine is a little-known tourist destination that could do more to promote itself. The conflict is limited to a very small region in the east of the country. Citizens of most Western countries do not need a visa to visit Ukraine, and prices in shops, restaurants and tourist attractions are extremely low compared with Western Europe or the United States. Hosting Eurovision would be a way to show all this off.

Bondholders who were handed a 20 percent haircut last year to get Ukraine’s debt down to 70 percent of GDP by 2020 will, perhaps understandably, be underwhelmed. But as a way of subtly bringing Kiev and Brussels closer together – while tweaking Russian noses – a Ukrainian Eurovision has a certain ring to it.

Crimean Tatar singer Susana Jamaladinova, known as Jamala, who won the Eurovision Song Contest, reacts during a welcoming ceremony upon her arrival at Boryspil International Airport outside Kiev, Ukraine, May 15, 2016.

Jamala won the Eurovision Song Contest on May 14 ahead of Australia in second place and Russia in third place. The rivalry between Ukraine and Russia was intense, with each country’s juries giving the other zero points, although audiences in the respective countries were more generous.

Russia criticised Jamala’s song and the result as being political, and Jamala’s supporters pointed to Russia’s ongoing arrests of Crimean Tatars.