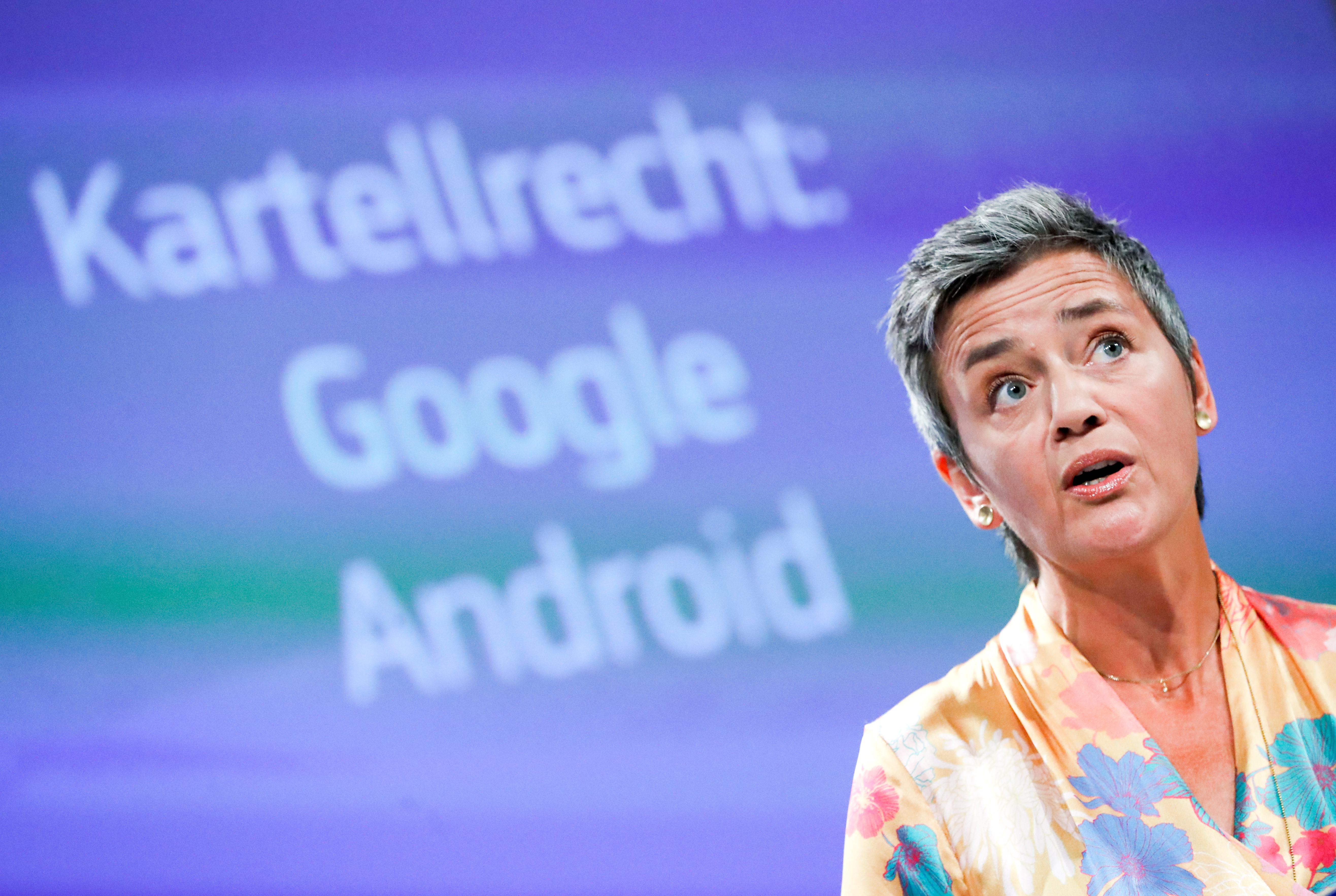 The Alphabet unit can absorb another record European antitrust penalty. A companion order requiring it to stop forcing handset makers to pre-install its Google search app and Chrome browser may cause more damage – and curb the firm from expanding in areas like self-driving cars.

The European Commission on July 18 slapped Alphabet unit Google with a record antitrust fine of 4.34 billion euros ($5 billion) for using its Android mobile operating system to stymie rivals. The executive body of the European Union also ordered Google to halt the anti-competitive practices, which it said included requiring handset makers to pre-install the Google Search app and its Chrome browser as a condition for licensing Google’s app store, within 90 days or face additional penalties of up to 5 percent of Alphabet’s average daily worldwide revenue.

“Google has used Android as a vehicle to cement the dominance of its search engine,” EU antitrust commissioner Margrethe Vestager said at a Brussels news conference. “These practices have denied rivals the chance to innovate and compete on the merits.”

Google, which was fined 2.4 billion euros last year for using its online shopping search service to discriminate against rivals, said it would appeal the latest fine.